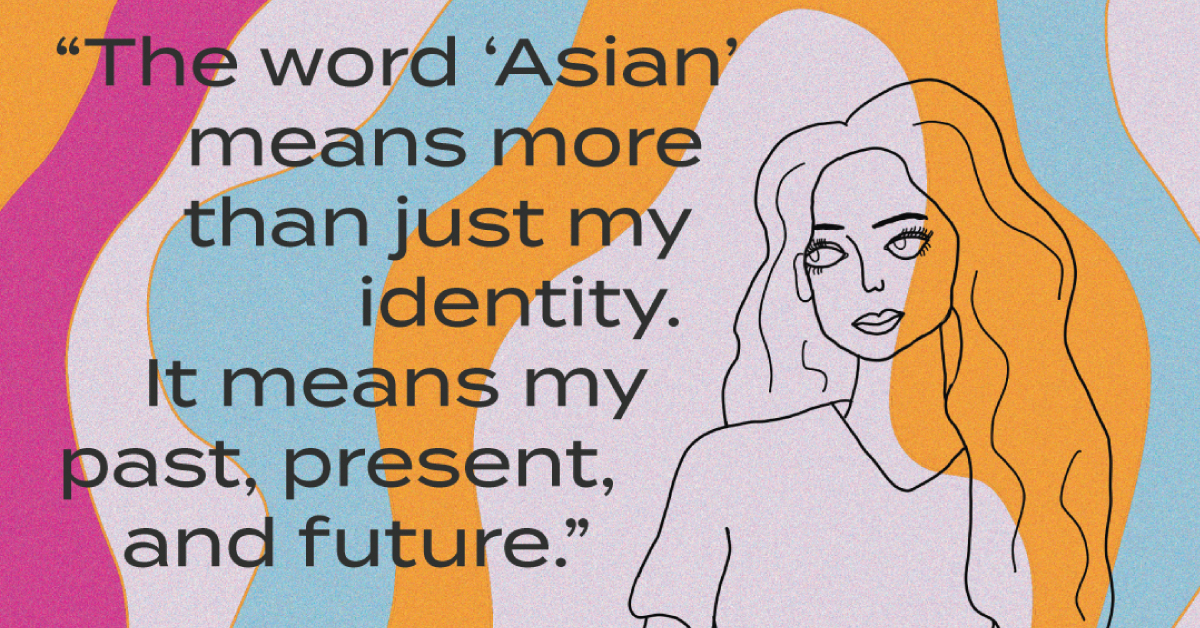 By Precious RingorFebruary 10, 2021No Comments

I’m Asian but I didn’t always see myself that way. Growing up, the word wasn’t in my vocabulary. It was only when I migrated to America that I was labeled as Asian or as my friends liked to call me, “Mulan look-alike.”

The word Asian means more than just my identity. It means my past, present, and future. It allowed me to discover pride and beauty in who I am, which is why I understand the fascination with all things Asian-themed. It only becomes a problem when appreciation becomes appropriation and there’s a big difference.

Asian Festishism (a.k.a cultural appropriation) isn’t yesterday’s news. It still happens in modern society, from Little Mix’s Pretty Little Thing collection to a US company selling ‘re-invented’ mahjong sets under the guise of authenticity. On behalf of my fellow Asians, here’s a list of things we’d like you to stop doing and start thinking about.

Since the 17th century, there has been a worldwide fascination for Eastern style trends. Now, we see this perpetuated in today’s fashion and tattoos. To counter accusations of cultural appropriation, Asian inspired pieces are re-packaged under another name: oriental. As explained by Huffpost, the term is “racially loaded and outdated, casting Asia as exotic while dismissing its individual countries as the same.” Besides, simply calling appropriation by another name doesn’t take away the disrespect and offense it causes.

For example, take Hanzi and Kanji (Chinese and Japanese characters) tattoos and the consequences brought on by less-than-perfect familiarity of another language. The problem is that even the smallest change in stroke can drastically modify the meaning of a word. This often results in permanent reminders of terrible decisions, which can easily be avoided.

Noticing physical characteristics is unavoidable. In fact, studies show that we make seconds-long judgements based on how people look. Albeit, it’s what we do with these subliminal thoughts that matter. Each person has their own unique history and ancestry. Putting labels on people, especially a racial one, incapacitates us from perceiving them independently of that label. This act of dehumanization could easily be obviated if we are able to move past social constructions.

Not to say that all labels are bad, but similar to translating, it’s hard to accurately define something as complex as identity. Plus, how we perceive ourselves also counts.

When coronavirus first took us by a storm, so did the sudden rise of Xenophobic and anti-Asian attacks. As late as May, world leaders continued to use the term “Chinese/China virus,” which perpetuated a stigma on people of Chinese descent. Because of the way people looked, they were bullied, subject to prejudice, and told to “Go back where you came from!” It’s easy to find someone or a group when things don’t go well for us, psychologists call this self-serving bias. To put it simply, people have a habit of taking credit for positive outcomes but when negative events occur, they will put the blame on anything else other than themselves.

Additionally, there’s your common Asian stereotypes: math whizz, bad driver, exotic ‘kinky’ girlfriend, and model minority. While I think that these stereotypes didn’t come from nothing, the narrative doesn’t have to end there. These labels we apply to others change the way we perceive reality and if we allow ourselves to accept them, where does our story go?

Here’s a million dollar question for you: how can we tell the difference between appreciation versus appropriation? How can you tell when you’ve crossed a line?

I think it all boils down to mindfulness–the nonjudgmental, moment to moment awareness of your thoughts and feelings. In other words: minding what you think before you say it and minding how you’ll act before you do it. Our culture isn’t a fashion statement or a stereotype. It’s not defined by a tattoo written across somebody’s arm nor is it a shirt you can find under the “eastern/oriental” aesthetic. It’s something our ancestors passed from generation to generation. It’s their stories, hardships, and lives that we commemorate. And one day, it will be our turn to tell our stories. What kind of story it will be, I can only hope it will be one filled with respect, empathy, and light.

I’ve encountered cultural appropriation too many times in my life. From getting asked “where are you really from?” to seeing classmates wearing qipao style dresses at prom, I’ve had my fair share of facepalm moments. Nonetheless, I’ve also witnessed moments of cultural appreciation too. Like the time my friends attended my debut celebration or how my boyfriend learned tagalog so we could converse in my first language–moments of mindfulness, moments of love.

The next time that you find yourself in a situation that could cross that line, ask yourself the following questions:

–       How will my next course of actions affect those around me?

Lastly, recognize that these unconscious often-knee jerk prejudices don’t define you as a person. We all have that in common with each other. But since “we are all potentially part of the problem, then we can all become a part of the solution” (Jeremy Adam Smith & Rodolfo Mendoza-Denton).