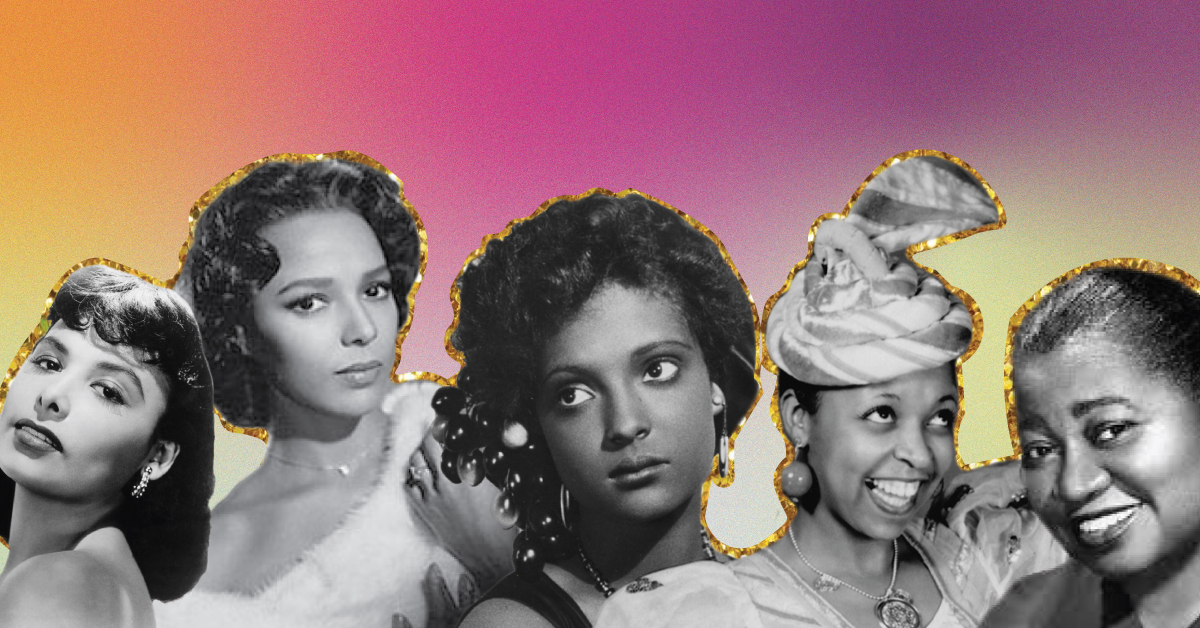 5 Black Actresses Who Made History During the Classic Film Era

5 Black Actresses Who Made History During the Classic Film Era

Last month, the trailer for Zendaya’s newest movie, Malcolm and Marie, was released — and I’m already swooning. Based on the preview, the film reads like a pastiche of classic Hollywood films with its black-and-white aesthetic and its focus on rich dialogue rather than action or special effects. Zendaya is one of the most well-known Black actresses of our generation, and her presence in this vintage-like setting mirrors those of classic film actresses who paved the way for Black women in Hollywood. So, in honor of Black History Month, let’s take a brief look at some iconic Black actresses from the classic film era (1920-1960) while we also reckon with Hollywood’s history of racism and colorism. 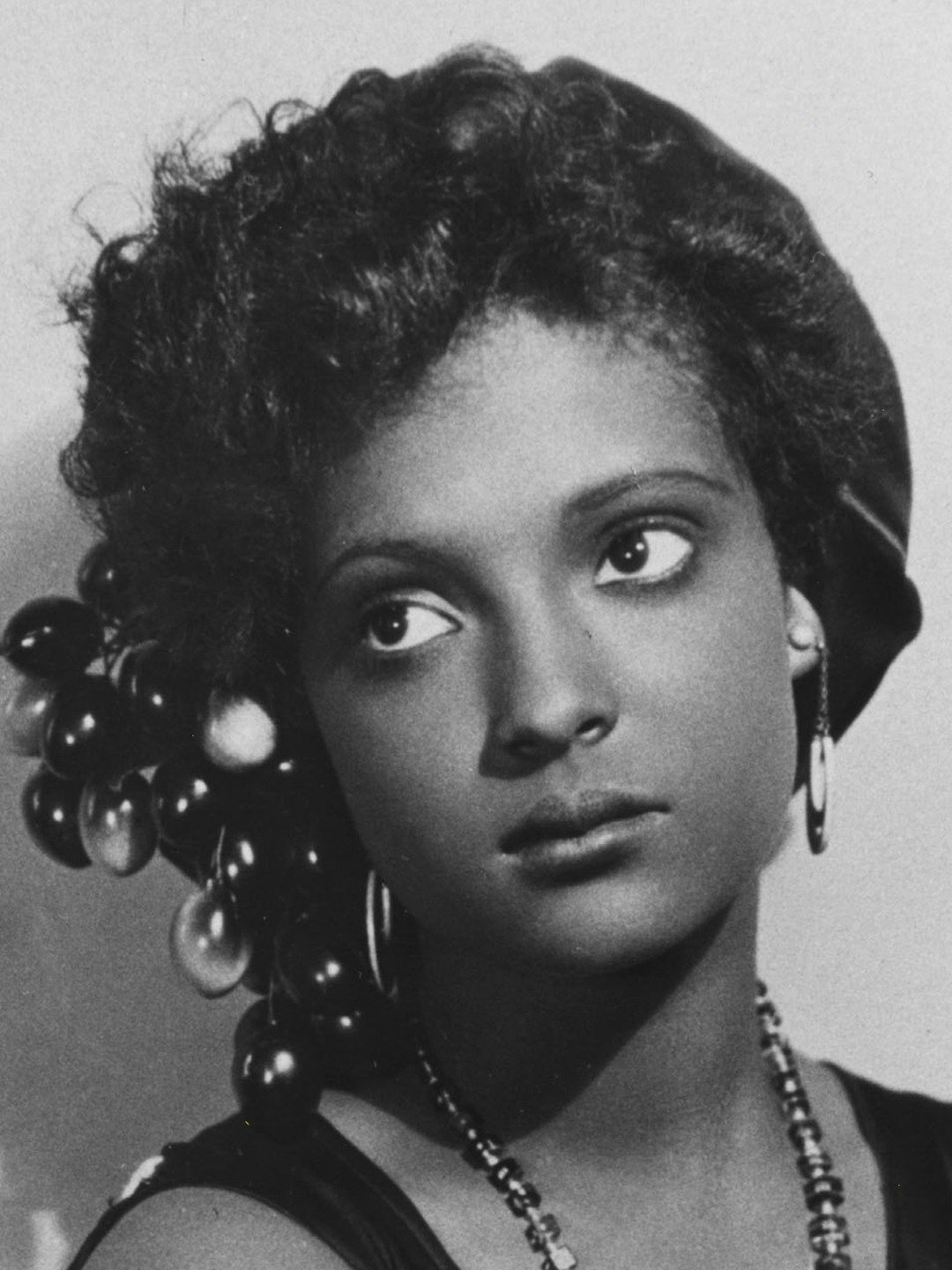 “The Negro artists went to Europe because we were recognized and given a chance. In Europe they had your name up in lights. People in the United States would not give us that chance.” — Nina Mae McKinney

Known as “Hollywood’s first black movie goddess,” Nina Mae McKinney was a dazzling actress, singer, and dancer. She started her career as a chorus girl on Broadway and was later chosen to star in the 1929 all-Black musical, Hallelujah. This movie showcased McKinney’s beauty and talent, but her casting also reinforced Hollywood’s problem with colorism . In his book Hollywood Black, film historian Donald Bogle writes:

Though McKinney certainly had star potential, the actress struggled to find desirable roles in Hollywood, making only small musical appearances in movies like Safe in Hell (1931) and short films like Pie, Pie Blackbird (1932). But McKinney found success in both Europe and off-Hollywood productions in the United States. 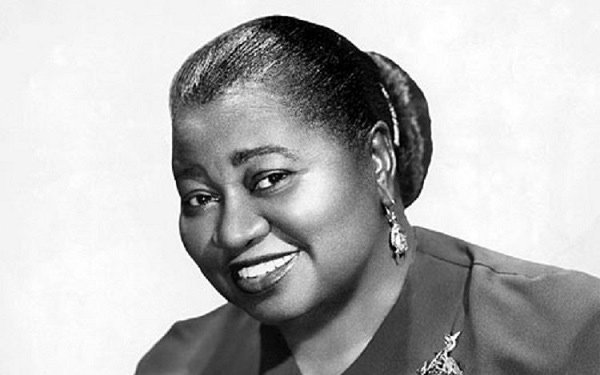 “I sincerely hope I shall always be a credit to my race and to the motion picture industry.” — Hattie McDaniel

Hattie McDaniel was a character actress who gained visibility during the 1930s. McDaniel frequently played “Mammy” figures and is best remembered for her performance in Gone with the Wind (1939). This stereotypical servant role sparked controversy as it reinforced harmful stereotyping of Black individuals. It was the role that made her the first African American to win an Oscar: the 1940 Academy Award for Best Supporting Actress. While this was a remarkable accomplishment, McDaniel was still segregated from the cast that night and had to be granted hotel access to accept her award.

Although McDaniel’s roles often reinforced negative and harmful stereotypes — like in the films Blonde Venus (1932) and I’m No Angel (1933) along with Gone With The Wind — the actress unapologetically made a place for herself in Hollywood and appeared in over 300 films. McDaniels also advocated for the creation of a race-sensitivity committee in the Screen Actors Guild. 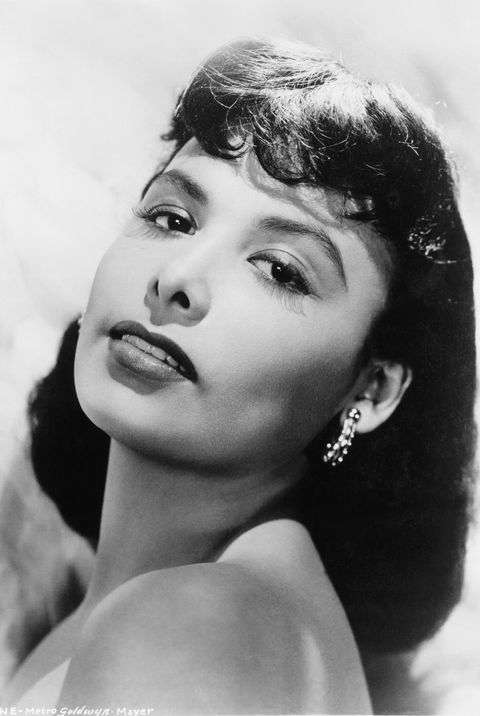 “The image I chose to give is of a woman the audience can’t reach and therefore can’t hurt. They were not getting me, just a singer.” — Lena Horne

At age 16, Lena Horne already had the makings of a star. She could act, sing, and dance, and her looks garnered attention from Hollywood executives. Horne was eventually signed by MGM Studios but found herself in small film roles, often segregated from her white castmates. The studio also failed her in the hair and makeup department — literally — with only one hairstylist (Sydney Guilaroff) willing to style the actress for the big screen.

In 1943, Horne starred in two notable all-Black classic films: Cabin in the Sky and Stormy Weather. Her performances were sensational, and she soon became the first Black performer on the Screen Actors Guild board. According to Bogle, Horne “ushered in the image of an elegant, intelligent black woman,” but at the same time “projected the image of an aloof, distant beauty.” Much like her predecessors, though, she struggled to gain the same recognition that white actresses attained in Hollywood. 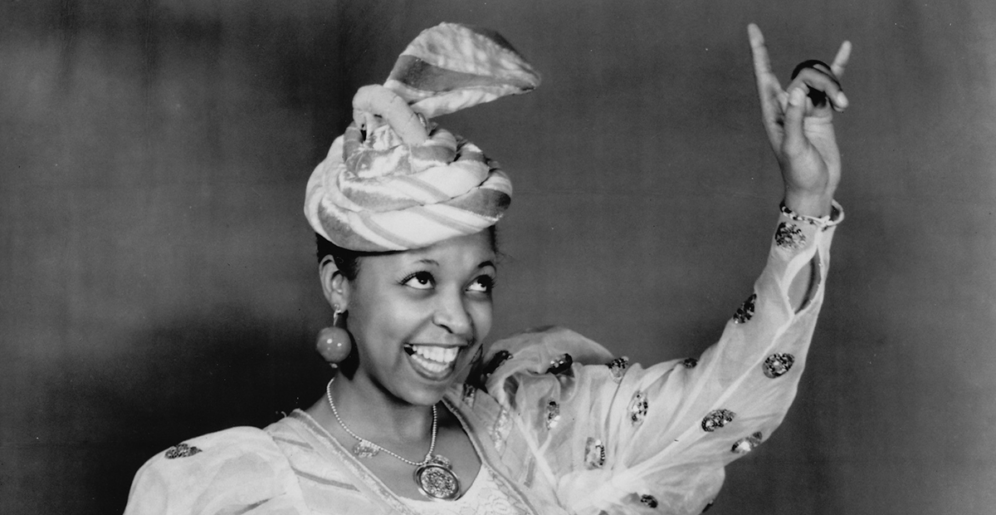 “I have no acting technique I act instinctively. That’s why I can’t play any role that isn’t based on something in my life.” — Ethel Waters

Ethel Waters was a versatile, multi-talented actress who followed Hattie McDaniel in being the second African American performer to receive an Oscar nomination. As an attractive young singer and actress, Waters performed in road shows and short films. But later, as a middle-aged Black woman, Waters played more stereotyped roles, like in the 1949 film Pinky. Still, despite Hollywood’s penchant for slim, fair-skinned actresses, Waters was alluring in Cabin in the Sky. Bogle puts it best:

“[I]n the climactic nightclub sequence, she danced up a storm and called a lie to Hollywood’s long-standing edict that browner, heavier, older black women cannot be sexy!”

Waters was also a Broadway performer, a television actress, and a bestselling author. Her autobiography, entitled His Eye Is on the Sparrow, was named after her signature song from The Member of the Wedding (1952). 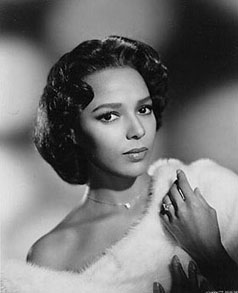 “If I were white, I could capture the world.” — Dorothy Dandridge

The beautiful and gifted Dorothy Dandridge was an actress, singer, and dancer who rose to prominence in the 1950s. Dandridge got her start playing small roles in short films and performing in nightclubs across the country. In 1951, she was declared “Hollywood’s Newest Glamour Queen” by Ebony magazine and later became one of the few African American actresses of her time to grace the cover of Life magazine.

Dandridge is best known for her role in the musical Carmen Jones (1954) in which she portrayed the free-spirited titular character. Her performance earned her an Academy Award nomination for Best Actress, making her the first African American woman nominated in this Oscar category. Nonetheless, Dandridge was unable to continue landing significant roles in Hollywood because of her race. She also faced many hardships in her personal life, leading to her untimely death at the age of 42. But Dandridge’s memory persists, serving as an inspiration to future African American actresses. 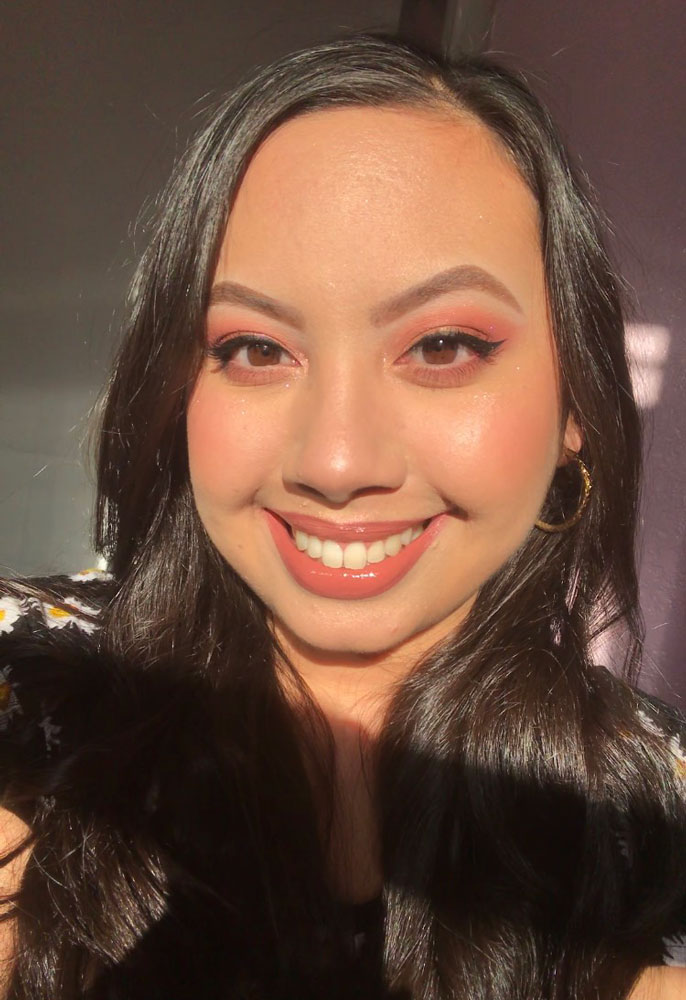