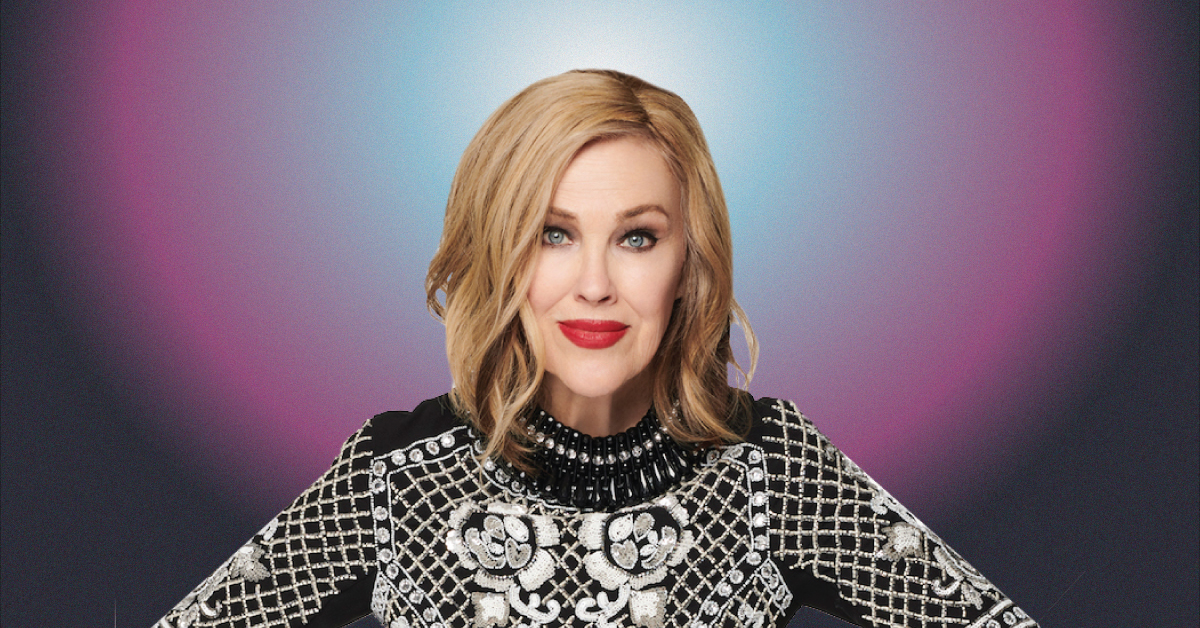 By Sabrina SeraniMarch 4, 2021No Comments

Most of us grew up knowing Catherine O’Hara as Kevin’s (negligent) mother Kate McAllister from the first two Home Alone movies. We’ve grown to know O’Hara as Moira, the multi-wigged and endlessly quotable matriarch of the Rose family on Schitt’s Creek. I think we can all agree that O’Hara has cemented herself as a TV and movie icon (for real – how many times a day do you say “bébé”? I’m averaging three to five a day, mostly aimed at my cat). In honor of her birthday today (March 4), let’s take a look at how O’Hara hasn’t missed a beat in her near 50-year career.

Humble Starts to a Household Name

Catherine O’Hara grew up in a funny family with parents that encouraged humor. “I think everyone is born with humor, but your life can beat it out of you, sadly, or you can be lucky enough to grow up in it,” O’Hara said in an interview with the New Yorker. At age 20, she joined The Second City, a comedy theater and training ground for legends like John Belushi, John Candy, Dan Aykroyd, Gilda Radner, and later Stephen Colbert, Steve Carrell, and Tina Fey. O’Hara actually almost became an SNL cast member, but instead went to star on Second City TV, which had started in Canada and was moving to American TV on NBC, the same network SNL was on.

O’Hara made her silver screen debut in 1980 and found a top billing in 1988 with Tim Burton’s Beetlejuice. She continued on in the Home Alone films in the 90s as a mom with too many kids to keep track of. O’Hara starred in four of Christopher Guest’s mockumentary films along with Eugene Levy, who she met during their Second City Days. O’Hara and Levy became a riotous comedy duo on film and their long working history allowed them to go on to play one of television’s favorite couples.

“Fear not, she hath risen!”

If you’re one of the few who hasn’t started Schitt’s Creek, 1) what are you doing with yourself? 2) go watch it on Netflix immediately, and 3) give it three or four episodes to get into it. Schitt’s Creek follows the Rose family who lose their riches and are forced to move into a motel in the town of Schitt’s Creek that the patriarch, Johnny, bought for his son, David, as a joke.

Moira Rose, Johnny’s wife, is, on paper, the most unrelatable character. She is materialistic, dresses outlandishly with a rotating collection of wigs, and barely knows her own children. But we love Moira because she is so uncompromising in who she is. There’s this little flicker inside us when we watch Moira save her wigs from a fire or order something that Twyla certainly doesn’t have on the menu that says, “Wow, I wish I could be more like that.” If Alexis is “A Little Bit Alexis,” Moira Rose is wholly, unabashedly Moira. Moira is the original “I’m not like other girls” meme: she has a thirst for uniqueness that she refuses her small-town surroundings to squash. She dresses in avant-garde armor and uses words like “pettifogging.” She mispronounces enchiladas as “ahn-chi-ladas” and never once apologizes for it.

O’Hara says that the key to Moira is “that self-delusion that we all have, especially in hard times, when we think we’re holding it together. Instead of a futile bitterness, I wanted there to be a weird optimism.” Much of Moira’s character came out of O’Hara’s own invention. Coming from a sketch and improv background where performers don’t have to live with their characters for very long, it was important to O’Hara to create a character that she could live with for multiple seasons. To Schitt’s Creek co-creator Dan Levy, Moira isn’t a snob as many think. Moira always believes she has an important piece of wisdom to impart. Like my personal favorite: “Gossip is the devil’s telephone. Best to just hang up.”

Avoiding the Trope of “Women in Comedy”

There is a phenomenon where every time that a woman cracks a joke, she must be classified as a “woman in comedy” rather than as a comedian. Women are still a minority in the comedy space or the comedy created by women isn’t seen as available to men. When Catherine O’Hara started at The Second City in the 70s, it was an even more male-dominated space than it is today. O’Hara noted that in a cast, there would never be more than two women and she was often an “insecure weasel” when it came to sharing her ideas. But she learned to own her funny. O’Hara recalled whispering her ideas to one of the SCTV producers at the beginning. “He’d say the idea out loud, and if it didn’t get a laugh I’d stay quiet…but if it got a laugh I’d go, ‘I said that! I told him to say that!’”

How has O’Hara been able to sustain her career as a household name for so long? One answer might be that she does what’s authentic. She turned down SNL to work on SCTV with a cast that had become her family. She created Moira with pieces of herself to create a dynamic, iconic character. She works with people she can collaborate with rather than take direction from and she’s always working the material to suit her rather than the other way around. And much like Moira when she decided to star in the Sunrise Bay revival, O’Hara’s career is far from over.