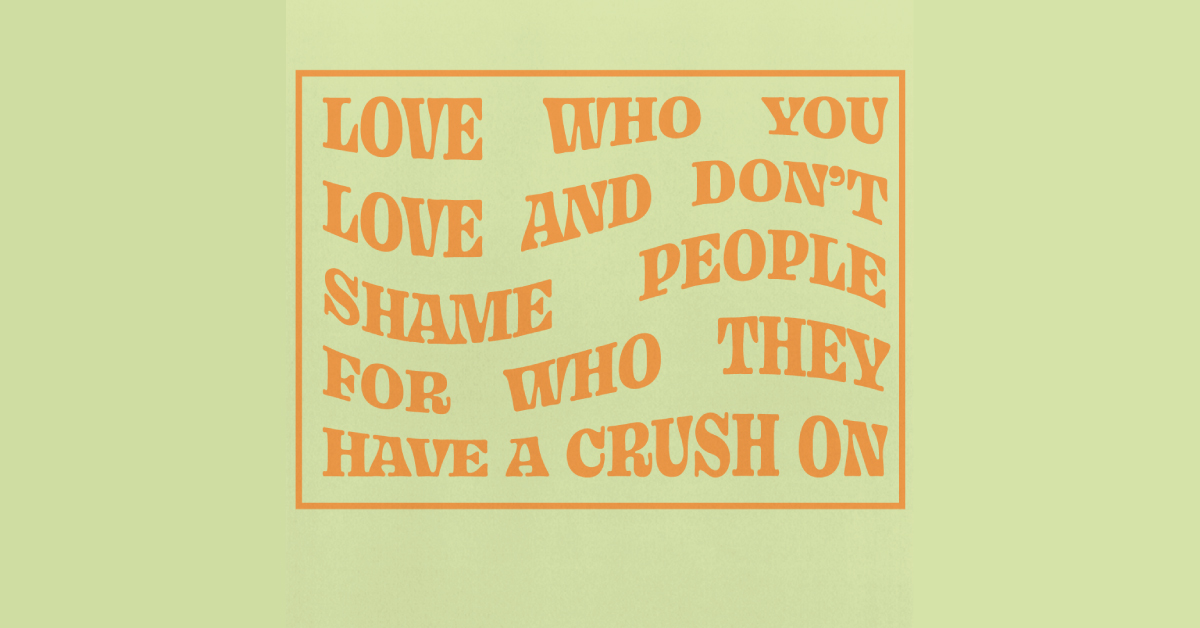 By Emily PowersJanuary 5, 2021No Comments

As we ring in the New Year, our feeds are splattered with resolutions and self-improvement goals. With the end of 2020, we’re starting to see a new trend of anti-resolutions in favor of self-love. Although I love the idea of limiting self-pressure and allowing ourselves to simply exist and grow, I will say that some of you still possess a terrible quality that has gone unaddressed. I’m not about to tell you to set boundaries in your workplace relationships or floss your teeth. I’m here, generous as I am, to help those who need it the most — people who are attracted to men.

Remember when you ironically started liking Dwayne “The Rock” Johnson after seeing that ’90s fanny pack pic, and now two Jumanjis later, it’s not ironic anymore? This article is for you. I once again make my plea for straight women to reconsider their male celebrity crushes. Because if I have to hear one more college friend talk about the Timothée Chalamet/Pete Davidson rapper sketch on SNL, I will walk into traffic.

Note: This article is not intended for queer folks who also happen to be attracted to cis men. You all seem to have figured it out with your whole Harry Styles thing and I’m nothing if not an ally.

Don’t feel called out enough to elicit any change? Let me get more specific. Here’s a list of straight crushes that are inherently a wrong choice:

Zac Efron as TED FUCKING BUNDY, you sickos! Also Zac Efron in The Greatest Showman, Hairspray, and Baywatch. With that being said, Neighbors, High School Musical, and Seventeen Again crushes are encouraged.

“But Emily,” you say, “if I’m not fantasizing about getting railed by a Sprouse twin, who could I even crush on?” Great question. Here’s a list of appropriate heterosexual celebrity crushes:

I realize that I am speaking as though I have grandiose taste in potential lovers. I do not. I am, in fact, very flawed. I thought to make this more of an even transaction, I would also expose my own poor decision-making skills in hopes of self-improvement in 2021. Although my taste in women is exquisite and refined, I have sludged through some embarrassing straight crushes while in the closet.

Here is a list of genuine crushes I’ve had, starting around age twelve:

So there you have it. I hope this granted you some insight for self-reflection in 2021. With that, love who you love and don’t shame people for who they have a crush on (unless they deserve it).