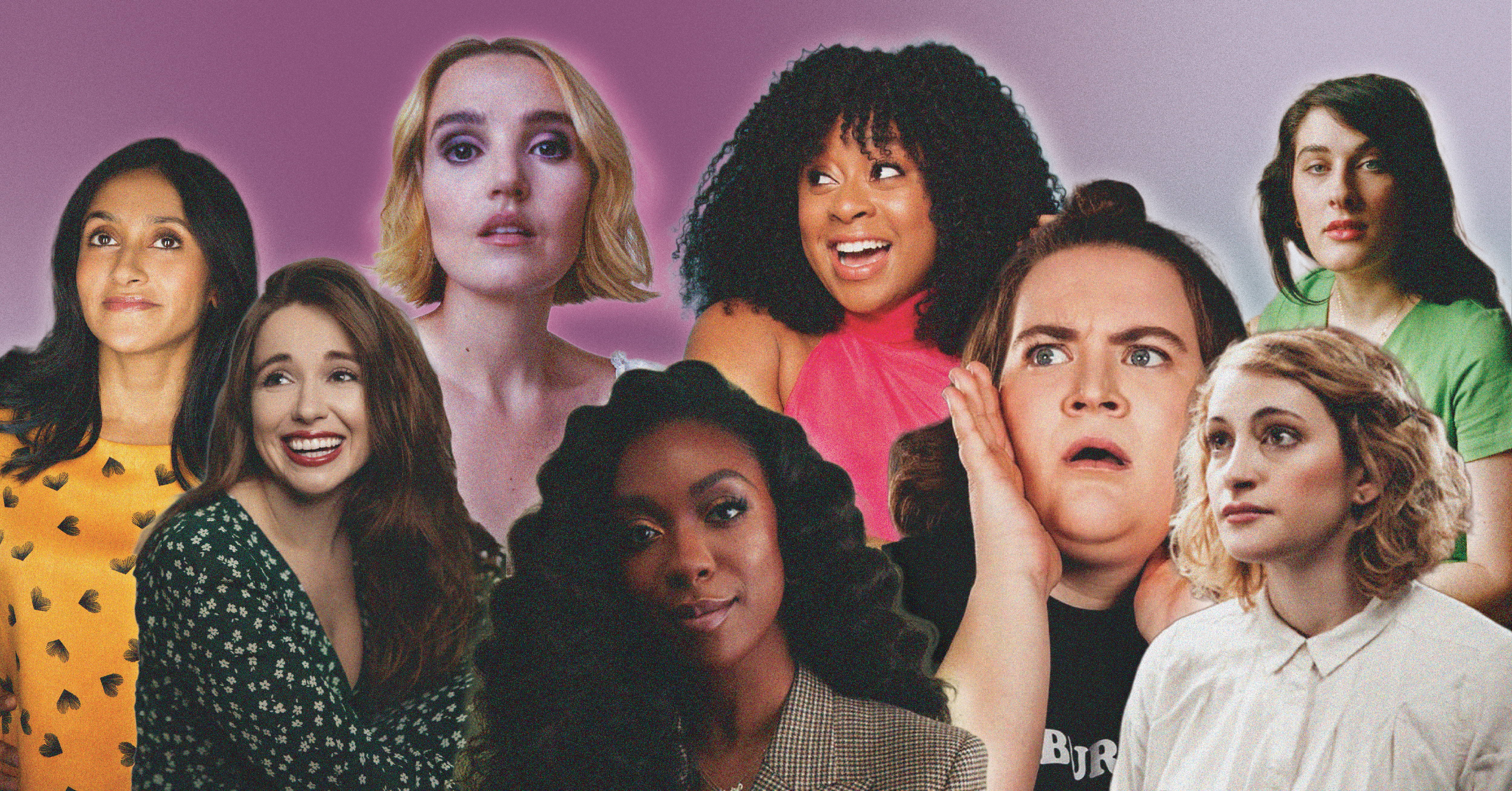 By Emily PowersApril 11, 2021No Comments

Tired of the funniest improvisers on the planet playing the roles of bitchy wife, bitchy mom, and hot bitchy girlfriend in blockbuster comedies? Do you think to yourself every night that Rose Byrne signal-handedly carried Get Him Back to the Greek on her shoulders and still gets slut-shamed instead of celebrated for it? Are all your favorite comedians getting exposed as sexual predators? Uh-oh! Sounds like you watch comedy made by men- yikes! Don’t worry I won’t tell anyone! Like a high school English teacher to the struggling gay theater kid, I will be your guide through this. Today, we are going to find your new favorite comedian with a couple Youtube links and some prayer.

I knew a man in college who genuinely, to the core of his being, thought Amy Schumer was the only female stand-up. I’m not sure what Louis CK K-hole you have to be on to exist in that reality but thank god we’ve broken out of that twilight zone. My first suggestion to anyone who is trying to better themselves and their enjoyment of life and media is always, “Have you tried women?” As we enter what I like to call the Kathryn Hahn renaissance, people are slowly starting to realize that women are funnier than men and I wait patiently until everyone personally apologizes to the 2016 Ghostbuster cast. At this point, we all know that Wanda Sykes, Catherine O’Hara, Kate McKinnon, and Tina Fey are comedy giants but there is a whole generation of comedians that have gone overlooked.

Here’s a list of lesser-known comedians and all around powerhouses that we are sleeping on as a society:

Ah, the queen of podcasts. I put off the world of podcasting for the last couple years because I thought enjoying them was a character flaw but I’ve bit the bullet during quarantine. And look what I’ve been missing! Phoebe Robinson is a multi-talented stand-up comedian, New York Times best-selling writer, and actress. She is best-known for co-hosting the podcast 2 Dope Queens with the very funny Jessica Williams. Want to bring some life into your commute? Do you need a constant source of noise in your bedroom to combat loneliness? Phoebe Robinson has you covered. Between the quick banter and the personal anecdotes, Robinson will leave you cackling. Check out 2 Dope Queens here!

Okay so Chloe Fineman is pretty well-known for being a new cast-member on SNL but have you checked out her comedy Instagram? Fineman is the best up-in-coming impressionist on television. From Timothee Chalamet, to Drew Barrymore, to Daphne Bridgerton, she completely disappears into her spot-on impressions. Fineman is well on her way to becoming a Tracy Ullman type comedic powerhouse. Check out the showcasing her impressions on Weekend Update here.

Instagram is comedy’s new frontier, baby! Between Tik Tok, Twitter drafts, and Instagram reels, it’s pretty clear that social media has redefined how we communicate funny shit. Front-facing 30 second comedy shorts have taken over. Lauren Servideo is paving the way for Instagram comedians everywhere. Most of her videos mimic and exaggerate highly specific stereotypes like hungover Brits, Swedish art critics, and a Doll’s Kill employee. So if you are looking for some off-kilter and bizarre character work, Servideo will change your world! Check out her Instagram here!

Have you watched through Whitney Cummings and Iliza Shlesinger’s stand-up specials and need more? Aparna Nancherla is one of my favorite stand-up comedians at the moment. Nancherla has performed on and written for various late night television shows for the last decade. Some highlights being her work on Inside Amy Schumer, Late Night with Seth Meyers and Totally Biased with W. Kamau Bell. Nancherla released her debut comedy album Just Putting It Out There in 2016. Check out her stand-up highlights here!

Ego Nwodim joined SNL back in 2018 and has fully hit her stride this season. From her  rap parodies to her spot-on Dionne Warwick impression, she is taking the show by storm. Did you grow up scream-singing “I’m On a Boat” with your siblings? Then you need to see how Ego elevates musical parodies to the next level. Hint: the songs are actually catchy as fuck. Check out her killer sketches here!

If you are a UCB LA regular, you’ve probably seen Betsy Sodaro lighting up the stage in ASSSSCAT. If you think I’ve misspelled the acronym for the University of British Columbia, then your life is about to change. ASSSSCAT is a weekly long-form improv show started by Amy Poehler, Matt Besser, Matt Walsh, and Ian Roberts that showcases the best improvers Los Angeles/New York has to offer. Deathly afraid of improv shows because you experience severe second-hand embarrassment? Don’t worry sweet gal, Betsy Sodaro will take care of you. Her performances carry a cool confidence and natural laughs that puts the most anxious audience members at ease. Unfortunately, live shows are on a hold right now but you can check out an interview with Betsy here!

Do you like to watch Netflix comedy specials but have seen the John Mulaney one so many times you can quote it back to the tv? Want to try some more experimental character live shows? Oh BABY! You need to check out NATE on Netflix, like yesterday.

NATE is a wild interactive show that explores humor, heartbreak, sexuality and consent with a live audience. Natalie Palamides never breaks her macho-man character throughout the show. The bit is beyond whacky from downing Protein Powder, wrestling audience members, and showering on stage. All that being said, the show takes a turn in the last 20 minutes (think Hannah Gadsby’s Nanette) and turns into into a poignant discussion on consent, sexual assault and the #MeToo movement. In a gut-wrenching scene, Palamides looks to the audience and asks “Was what I did wrong?” The audience lights come on and the audience is left to sit in the discomfort of the question. Check out the trailer for NATE here! 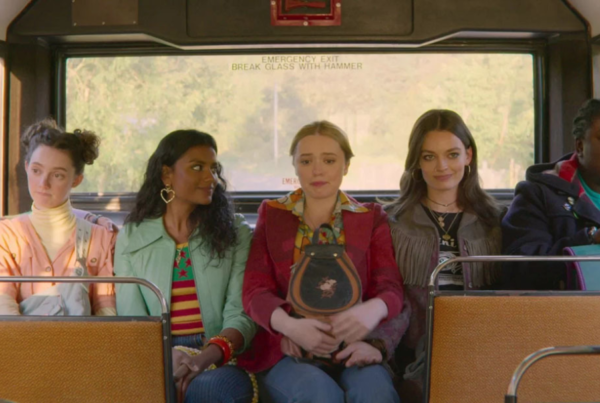