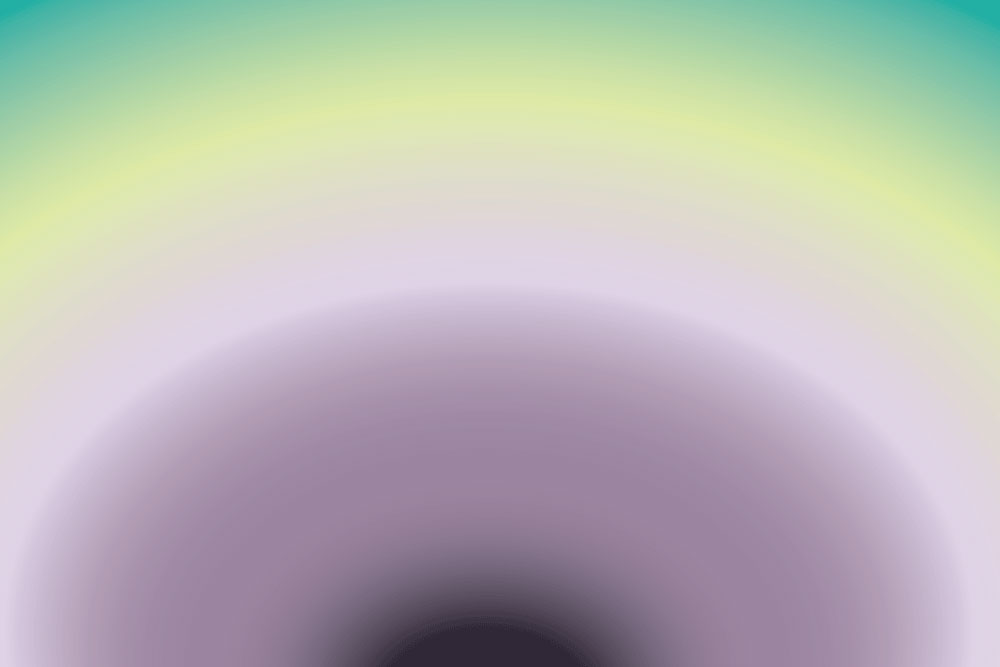 By Sophia MarusicOctober 24, 2020No Comments

Only 57 women have won the Nobel Prize in the history of the esteemed award, making up around 6% of the total laureates. Here’s a little about the four female prize winners of 2020!

This marks the first time the award has been given to a team of two women! CRISPR Cas9 is a method of genome editing. But I’ll take two steps back and provide some context of how this works…

You might remember from high school biology that our genetic material is stored and reproduced in nucleic acids, DNA and RNA. This is true for all living things, including bacteria. Since the 1990s, scientists have studied sections of bacterial DNA called Clustered Regularly Interspaced Short Palindromic Repeats (CRISPRs) that don’t code for organism structure or function. Within these CRISPR stretches are “spacers,” which are genetic sequences from viruses that the bacteria has fought off in the past. Basically, when  bacteria is battling an infection from a virus, it steals some of the viral DNA and puts it in its own DNA so it will never forget (or forgive).

When a virus tries to invade again, the bacteria can make a bit of RNA that matches up with the DNA sequence stored in spacers. This new RNA is like  a bounty issued by the bacteria for the virus’ DNA;  it sends this nucleic acid memo to the Cas9 protein, telling it what kind of genetic materials (the DNA of the new invading virus) to snip apart. So essentially, this RNA from the spacer, Cas9, and a second kind of RNA come together to make a big (on the microbial scale) pair of scissors that chop up the virus.

Charpentier and Doudna looked at this big pair of scissors and saw that it could be used for genome editing. They developed a way to fuse the two RNA functions of the scissor complex into one single piece of RNA. Now, if you put this new guide RNA, some DNA, and the Cas9 protein in a test tube together, the Cas9 will snip that DNA exactly where the guide RNA tells it.

Snipping is cool on its own, but scientists have built off of Charpentier and Doudna’s work and can now take advantage of the DNA repair mechanisms after the snipping to change genes in precise ways. The implications of this technology are wild; precise genome editing drastically changes the fields of medical and agricultural science. It could be the end of hereditary diseases as we know it! Of course, there are also ethical implications to this sort of scientific power, and the grey areas of genetic alteration and manipulation are going to be hotly contested and warily navigated in the future.

A black hole occurs when there is so much matter in one area that gravity goes crazy, which makes all of the matter collapse towards an even crazier point of density. Everything around this super dense point, called a singularity, gets trapped and can’t escape, including light. Imagine you’re running in a giant funnel and you slip and fall. The farther you slide down, the harder it’s going to be to get back out until it’s impossible. This is what happens to the matter in a black hole.

Andrea Ghez studied the supermassive black hole at the center of our Milky Way, called Sagittarius A* before we knew it was a supermassive black hole. (That’s our galaxy! With a super massive black hole we did not know about! Wow!) By observing the motion of stars that were passing near Sagittarius A*, Ghez gathered evidence that its gravitational pull corresponded to a high amount of mass that didn’t make sense for its size. It had to be a super massive black hole. This was particularly groundbreaking, because when Ghez and Genzel started their rivaling research, telescopes were not advanced enough to make the kind of detections that they required.To track the orbits of stars and make these calculations, they had to collect the data for decades.

Ghez and Genzel contributed this observational work to our understanding of black holes. They share the prize with Penrose, who developed mathematical models that show the collapse into singularity will still theoretically occur if a star is distorted.

Unlike the prized research in chemistry or physics, Glück’s poems resist reduction to a single breakthrough or discovery. You can read the overview of why the Nobel Committee picked Glück here, but I am going to link several of her poems, which are raw and beautiful. They speak for themselves.

It’s important to acknowledge that winners of the Nobel Prize are largely white, male, English speaking, and from Western countries. A Black scientist has never won a prize in the sciences. Even taking into account historical gender disparities in the sciences, women are underrepresented among the science laureates. This doesn’t necessarily indicate a racial or gender bias on the part of the selection committee, but rather the reality of  the fields at large. Gatekeeping in academia can prevent women and BIPOC scientists from attaining the decades- long careers and funding that produce award winning research.

Celebrating the narratives of women laureates, particularly in the sciences, offers representation and inspiration for a new generation of girls and women as they explore their academic interests and potential career paths. To continue this celebration of high achieving women in art and science, here’s your call to action: 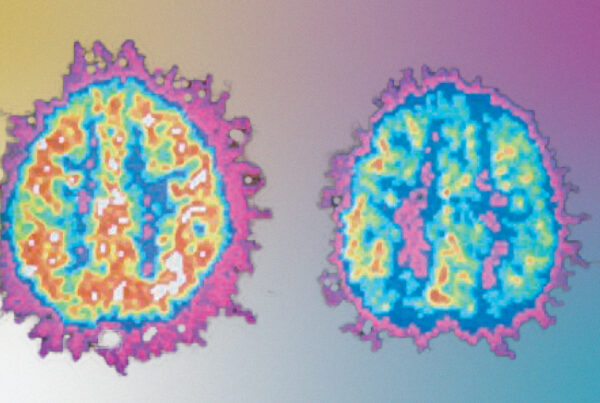 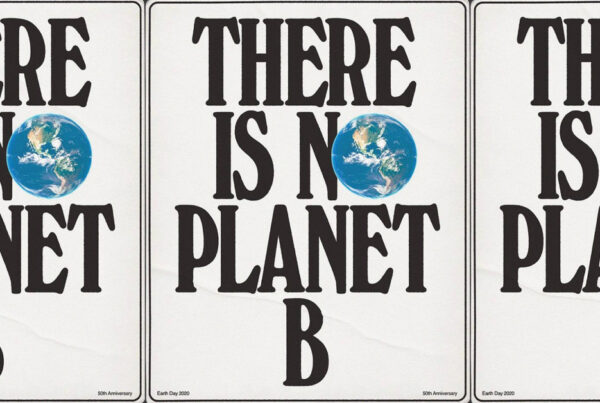