The Importance of Voting in Your Local Elections

By Sabrina SeraniOctober 29, 2020No Comments

The Importance of Voting in Your Local Elections

When we fill out our mail-in ballot or stand over the screen cloistered behind a heavy curtain, it’s exciting to vote for the big-ticket races: president, maybe your senator or congressperson. But most of the time, once we get to the section for freeholders and town council, we vote within party lines or skip the section altogether because we’re not informed enough or we think that it doesn’t apply to us.

I’ve been that person. And I’m here to tell you: your local elections matter because they’re the ones that have the biggest effect on your daily life.

Your local officials can enact change that is more immediately noticeable. When a bill is raised in Washington, it has to go through hearings, interrogation, and movement across aisles and desks. This happens with laws in your state and town as well, but it’s on a smaller scale and so things can usually happen more quickly. In my home state of New Jersey, as soon as President Trump announced Amy Coney Barrett as his Supreme Court nomination, Gov. Phil Murphy announced that New Jersey would protect Roe v. Wade even if it was brought under Supreme Court scrutiny. And during the pandemic, while the national government has been unable to enact mass mandates for masks and testing, individual states have been making their own guidelines and laws, albeit to varying success.

As soon as you start making money, you start paying taxes. And as taxpayers – even though we’re young and might not own property or have children in the school district – we still are allowed the right and privilege of voting and should take advantage of it to see that our state and local tax dollars are spent in a way that aligns with our values. Things like filling potholes or installing traffic lights are pretty menial, but they affect our day-to-day lives. These decisions are made by your local or state officials, not who’s in Washington. If you want something like composting bins or single-stream recycling in your community, that’s something you have to bring to your town or county. Interested in criminal justice reform? Local prosecutors are the single most important people when it comes to deciding who goes to jail – and are most often chosen by an election. With your vote, you have the power to choose someone who favors rehabilitation for certain crimes over jail.

We all have areas that we’re passionate about, and it’s much easier to bring your ideas to your local reps. Think of it as the path of least resistance. Your senator is unlikely to read an email or letter from you or, best case, you’ll get an automated response. They have thousands of constituents and urgent issues to attend to.

But your local representatives, whether it’s a member of your town council, your mayor, or your state senator, have fewer constituents. They’re more likely to respond to a phone call or email, or you could make a statement during the open portion of any town hall meeting (depending on what restrictions are like in your area right now). In my experience, my state senators and town council have always been excited to hear from a constituent, especially a young person.

Let’s use composting as an example: the president will be unable to make composting food scraps mandatory across the country, but your mayor could approve opening a compost pile in the community garden. With your local government, you’re able to make actionable and visible changes that will support you, your friends, and your family.

And in local elections, because the pool is smaller and individual states use popular vote rather than the electoral college, your vote matters more. Local elections can also often be decided by a smaller margin, so you can know that your vote really makes a difference.

The information is out there before you’re ready to cast your vote. Research what positions are being voted on in the upcoming election. Learn about the candidates and their positions. Local news outlets will often run interviews or roundups of candidates, so that might be a good place to reference. Hone in on the things you want to see changed in your neighborhood and determine which candidate you think will make those things happen. And don’t be afraid to involve yourself in local politics by going to meetings or writing letters if you’re not seeing the kind of change you want. 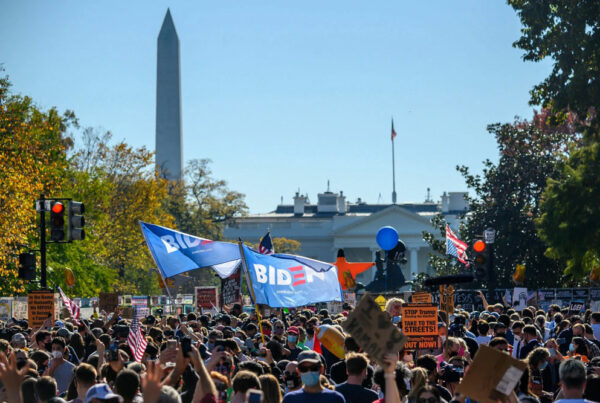 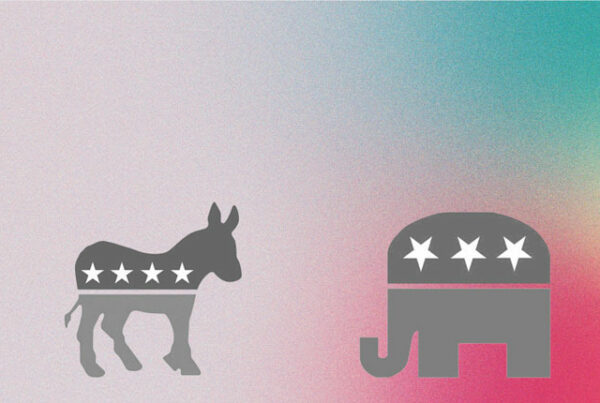