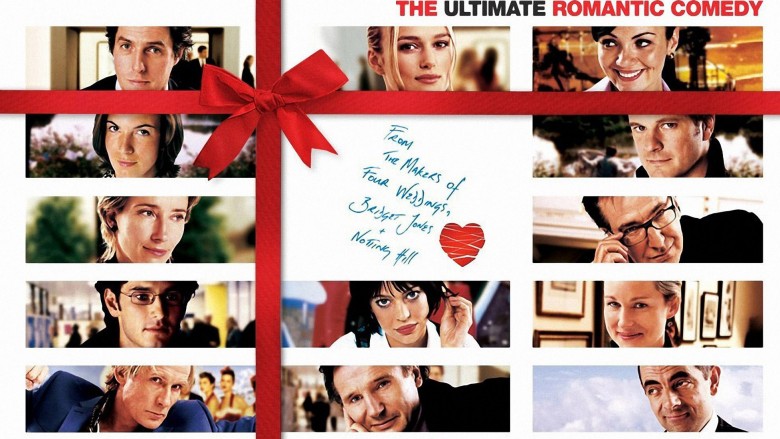 By Ann VroomanDecember 23, 2020No Comments

I’ve watched Love Actually roughly 16 times—twice a year since I was 16 years old. This may seem excessive to some, but I don’t think so. The early 2000s romantic comedy weaves together ten unique love stories in the weeks leading up to Christmas in London. While every relationship has its own plot line, each character connects to another in at least one way.

It’s cheesy, but it leaves you both contemplating and appreciating what love actually looks like in so many forms—thereby living up to its title. Here are just five of the many reasons why Love Actually will always reign as one of the season’s greatest.

1. Unconditional love from stepdad and stepson

We meet Daniel (Liam Neeson) at his wife’s funeral, and we soon learn that she left behind a son. Sam, the middle school aged stepson, is really down in the dumps, and Daniel can only assume it to be about his mum passing. Ashamed, Sam reveals the real reason he’s “in total agony” is because he’s in love. Stunned (and visibly relieved), Daniel makes it his mission to help young Sam win over the “girl of his dreams.”

Let us all take a moment to appreciate an adult actually caring enough to take a 13-year-old seriously when he says he’s in love. Because yeah, we find out he’s barely ever talked to this girl, but haven’t we all been there? Later in life you know that most middle school love affairs aren’t forever. But in that moment of new teenage hormones and unwavering childlike optimism, damn it sure did feel like it at the time. This stepdad validates him and does whatever he can to help and make his stepson happy. More than this, the depiction of a present and emotionally in-touch father figure on screen is so valuable, not to mention the fact that they are not even blood related. It’s unconditional love in the purest form, and it makes these characters such a favorite.

Their little romance is important for two key reasons. The first for showing sex work as work! For 2003, showing two normal people doing their jobs as workers in the sex industry and showing porn as a form of art and filmmaking is pretty revolutionary. The second is the way they fall in love. It’s easy to overly sexualize this type of character, but they’re just portrayed as two people with any normal 9-5 job who fall in love at work. They’re awkward, and they don’t quite know how to go about asking each other out, considering they’re coworkers. Their relationship is lighthearted and makes you giggle—a good balancer to contrast some of the other storylines.

Emma Thompson’s entire character is so infuriatingly true to life that you can’t help but feel every emotion with her. Her character, Karen, is a mom who fiercely loves her kids, and definitely does love her husband, although the relationship is stale, like so many marriages seem to become around that stage. She’s doing everything she can to prepare her family for a magical Christmas (complete with a lobster in the nativity scene), while her husband, played by Alan Rickman, develops feelings for his assistant at work.

I know, a tale as old as time—the husband and the secretary. Gag. BUT, it’s her reaction to finding out that makes Karen gut-wrenchingly realistic. It’s Christmas Eve and the night of her kids’ big nativity play when she realizes. Instead of calling him out, she holds it together. She goes into her room for just a few moments and weeps silently, knowing her marriage is falling apart (as Joni Mitchell plays in the background, making all viewers tear up if they have any soul at all). She wipes away her tears while straightening up the bed, takes a deep breath, and heads back out to the living room to excitedly greet her kids in their costumes as if nothing has happened.

The power this scene holds! I could cry just thinking about it. It is exactly what any woman would do if she found herself in this situation. It’s the true embodiment of women consistently being the ones to put on a brave face and think of others before themselves, and it makes my heart ache for us as a whole.

I will go on record now saying that I will watch any movie with this man in it. He plays the same awkward, unsure heartthrob he always plays—this time as the prime minister—and I love him. He’s one of those actors that both my mom and I think is hot. Watching him dance through 10 Downing Street in his socks to “Jump For My Love” by The Pointer Sisters is enough to get me coming back twice a year.

All jokes aside, he really anchors this movie with his overarching presence and his beginning monologue about finding love that exists all around you. Which brings me to my last point…

The movie opens and closes with emotional “hellos” at Heathrow airport. Being released so soon after the 9/11 attacks, this scene brings on a new meaning. Grant’s opening monologue talks of how the arrivals gate is where you can see people’s true feelings toward one another. That the world isn’t filled with such hatred and greed as many feel like it is, but rather filled with love being shown to all different types of people all the time, all around us. There’s nothing quite like that specific area of an airport, and its metaphor helps portray the surrounding theme that if there was ever a true meaning to Christmas, it’s to show others that you care. FYI, I am absolutely aware that’s cliche, and I also absolutely do not care.

Merry Christmas to all who celebrate, and a happy New Year.

Here’s How To Celebrate 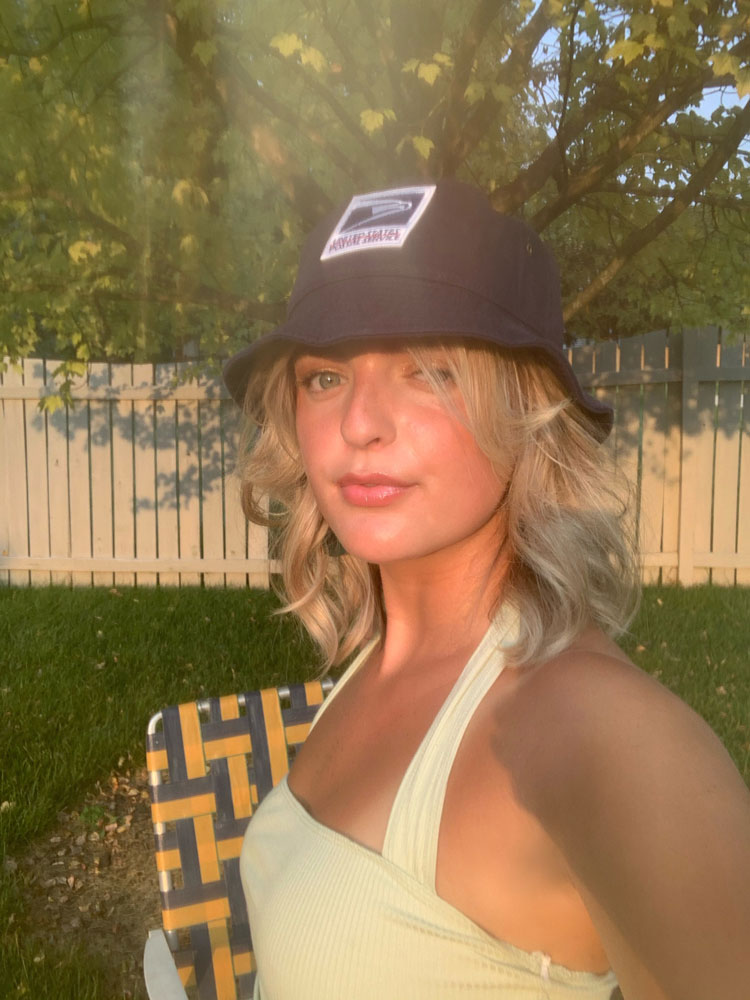