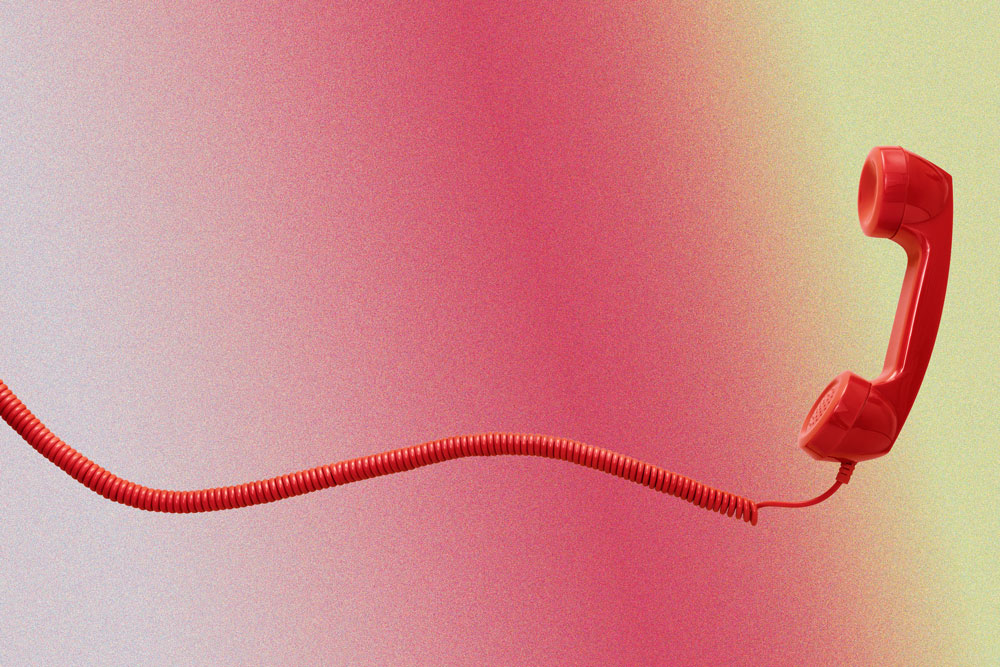 The Essential Work of Phone Banking

By Guest WriterNovember 2, 2020No Comments

The Importance of Phone Banking

Six days a week, anywhere between ten and twelve hours a day, my best friend Clarissa works to make sure people show up this election season. Watching her efforts this past year has been nothing short of inspiring–but also, a wake-up call for how much effort and energy goes into voter mobilization and the fight against disenfranchisement. As a result of my own furthered awareness of how overly complicated this process can be–both from hearing others’ stories as well as learning the hard way for myself–I signed up to join other volunteers a few times a week to call voters all across the state of Wisconsin. The thing is, these calls aren’t necessarily persuasion calls, but more-so conversations to ensure that folks have all the tools they need to ensure that their vote cannot be discounted, to further ensure that their voices are heard. For a country that prides itself so much on individual freedom, these citizens are feeling no such thing as they navigate this year’s voting process. The system manufactures a million ways for voters to fall through the cracks, and as we come within the 1-day (!)  mark for one of the most important elections of our lifetime, that should scare you.

I am not the most organized person; I tend to procrastinate or get overly anxious over small tasks; I become obsessive about the minutiae of whatever thing I need to do, stuck on the various ways I could mess it up. All this to say, the process of absentee voting is my personal hell. And this is not without good reason–I have faltered gracelessly through this process a few times now; the most recent example being my decision to send my runoff ballot back to my county with only a sliver of time left. I tried to send a note to a friend at the same time, as a way to track and see if it got there on time, despite Election Mail being in its own pool. I’m still unsure if my vote counted. Each time I’ve made a mistake like this, I’ve felt a sense of just absolute terror and shame; I feel my chest collapse in on itself as I ask myself again, “How did you manage to mess this up?” And then I’ll discuss it with a friend, and she’ll say the same thing every time: “It’s supposed to be like that.”

I still feel so much shame admitting when I’ve had trouble with absentee voting. And that’s the whole game: for the individual to feel like a failure, when it’s really the system failing them.

I mention all of this to drive home the point that voting can be daunting, and asking questions about voting can feel even more-so. And that’s where phone banking comes in: giving folks the opportunity to ask those questions, to have the resource come to them. Yes, there are so many hang-ups and a few words thrown that might be unfit to print, but between all of those moments, you may find yourself chatting with an 82 year-old who wants to vote by mail, but doesn’t have a computer or a cell phone to access the ballot application, or who doesn’t have anyone to drive them to the polls. I speak with so many people who were previously unaware that they need to get a witness to sign their ballot. The great irony of America’s democratic experiment is that participation in the process itself is not democratized.

I don’t want anyone to wake up on November 4th, wondering if they could have done more.” This sentiment is echoed on nearly every phone banking shift I’ve been on.

Voting is not the end-all, be-all solution. For me, I view it as the bare minimum, to ensure some degree of stability and integrity at the federal level, so that efforts can be focused on our local communities, without fearing what the headlines might be the next day.