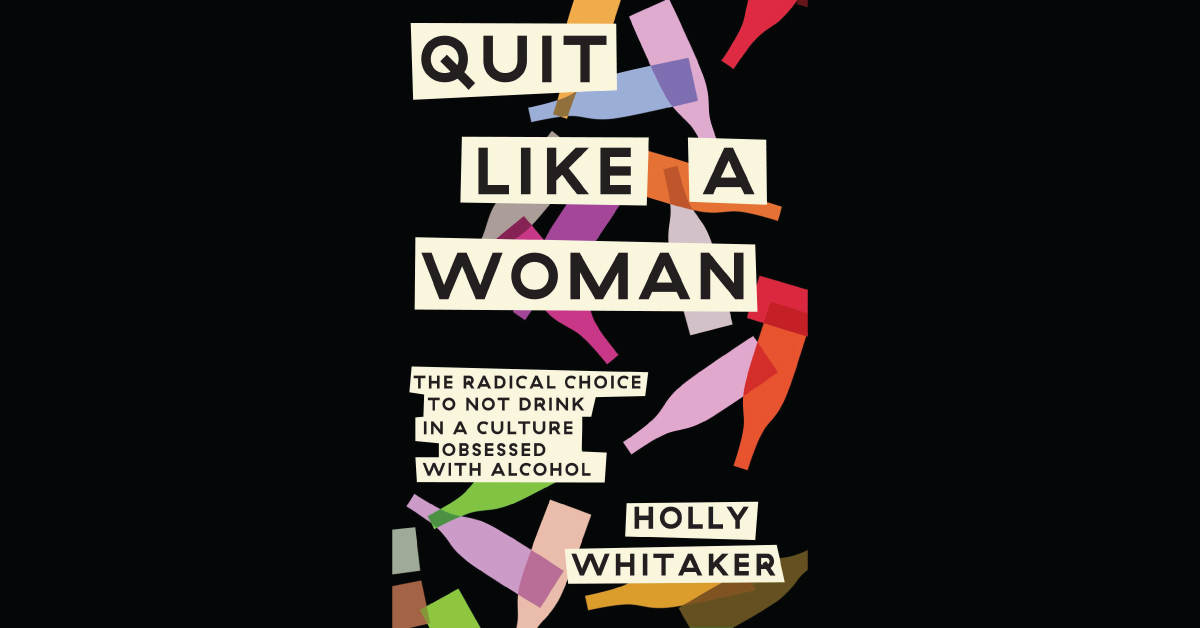 By Alicia BriggsApril 11, 2021No Comments

“Quit Like A Woman: The Radical Choice to Not Drink in a Culture Obsessed with Alcohol” by Holly Whitaker hit bookstands in late 2019. Yet it’s making serious headlines in 2021, as everyone’s favorite personality, Chrissy Teigen, recently revealed the book helped her become sober. Teigen’s endorsement threw “Quit Like A Woman” into the mainstream spotlight. After eyeing the book for the past year, wondering if it’s simply for alcoholics or for people interested in understanding our toxic culture, I bought it. And after reading it, I think it’s safe to say it’s for both.

I’m not sober, and I never considered being sober unless I became an alcoholic. Then I read “Quit Like A Woman.” As someone who tries to live a healthy and conscious life, my social drinking has never entirely added up — it feels a bit hypocritical. We all know alcohol isn’t good for you, but everyone does it; it’s part of life and drinking is honestly fun. These are the exact thoughts Whitaker addresses throughout her book. Part memoir, part self-help, “Quit Like a Woman” takes you on an emotional journey. In the end, it leaves you with knowledge you simply can’t dismiss. I don’t know if I’ll ever look at alcohol the same way.

While Whitaker’s story is one of trauma and struggle, it’s also one of self-awareness and transformation. Her meticulous research into the alcohol industry and its genius marketing tactics is what allows any reader, alcoholic or not, to begin to question and re-evaluate our society’s acceptance of and dependence on alcohol. Whitaker also draws a powerful connection between feminism and alcohol consumption.

Women have quickly become one of the largest demographics of alcohol consumers in the last decade. The alcohol industry has catered to and supported this trend. There are now feminine and cute versions of every type of alcoholic beverage, along with t-shirts stating “Rosé All Day.” Alcohol is marketed as the solution for moms everywhere and the boss-lady staple, much like how cigarettes were strategically marketed to the women’s suffrage movement. It’s now cool, tough, and empowering to drink as much as, if not more than, the boys do.

During the pandemic, there has been a 54% increase in alcohol sales, with women documented as most likely using alcohol to cope. Women have also increased their heavy drinking by 41%. Alcohol is known to worsen moods and mental health disorders, and women make up a large majority of this demographic. On the other end, Whitaker’s recovery platform has seen a 400% increase in members. She thinks it will only increase as the pandemic ends.

While women may be the new at-risk group for alcohol consumption, our society’s main treatment modality, Alcoholics Anonymous (AA), may not be so helpful. Whitaker goes into the history of AA; it was founded by white men, for exclusively white men. AA didn’t allow women into its chapters until years after its creation and it told women that they were responsible for their husbands’ sobriety. Whitaker also reveals that “The Book” has not been updated in any way since its original creation in 1935.

Whitaker makes a sound argument against AA’s framework for women. She argues that saying you have no control, surrendering your ego, and admitting you can’t trust yourself is not helpful to anyone living under systems of oppression (i.e. women and BIPOC). This method is only helpful to white men who have lived a life of privilege, entitlement, and toxic masculinity. What AA tells you to do is exactly what the entire world constantly tells anyone who experiences oppression. How is this helpful for regaining control, power, and self-love? It isn’t. That’s Whitaker’s point. AA, however, is largely considered the end-all, be-all cure for addiction. It’s even court-mandated for many people whose substance abuse leads to legal troubles. But AA only has a recovery rate of 5-10%.

As someone who has recovered from an eating disorder, I’m skeptical of the disempowering idea that those with substance dependence can’t trust themselves and must accept God to heal. You’re told you will fail, you will relapse, and you’re “still living in your addiction” if you challenge this idea. Whitaker felt the same; She thinks this extends to the loaded label “alcoholic” as well. She does not call herself an alcoholic. She argues that none of us are actually “built” to be able to handle alcohol healthily. By definition, alcohol is a toxic substance. So not being able to control yourself around it is just the reality of drinking alcohol.

“Quit Like A Woman” explores Whitaker’s journey of slowly losing herself first to an eating disorder and then to alcohol, as well as society’s historically damaging influence. In the last third of the book, she details how she got out of this toxic cycle and transformed her life. The methods she used (cultivating self-love, mindfulness, therapy, building new relationships, quitting her job, traveling, and slowly regaining her power in life) are incredibly similar to what worked for me in my own journey. Whitaker argues that it’s less about one specific method and more about a lifestyle switch and dedication to self-discovery and love.

Many people go about their lives without ever being forced to question why things don’t feel right or why they aren’t completely satisfied — until something horrible happens. For me, mental illness was a blessing. It forced me to disengage from many societal things that were literally killing me. Whitaker’s journey is similar, as is the journey of many of my friends. Thanks to these “breaking points,” many of us were forced onto another path, forced to question and learn about the society we had simply accepted and had never held accountable.

“Quit Like A Woman” provides some necessary education and inspires self-inquiry to anyone who reads it. Its insights are incredibly powerful, especially for women. Whether or not you struggle with alcohol, this book serves as an empowering guide to confronting anything that is holding you back in your life, your growth, and your happiness. I highly recommend it to anyone interested in unlearning the things they’ve been taught and making more informed and intentional choices in their lives. 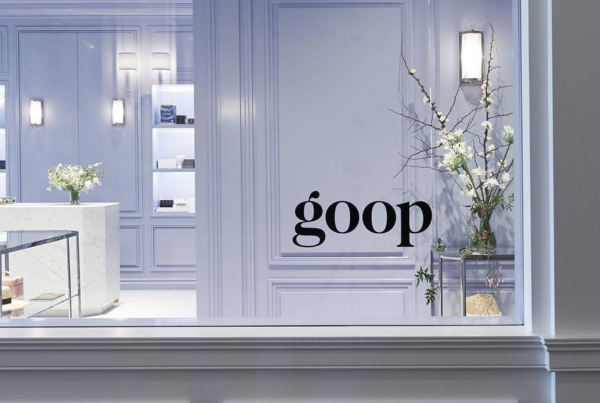 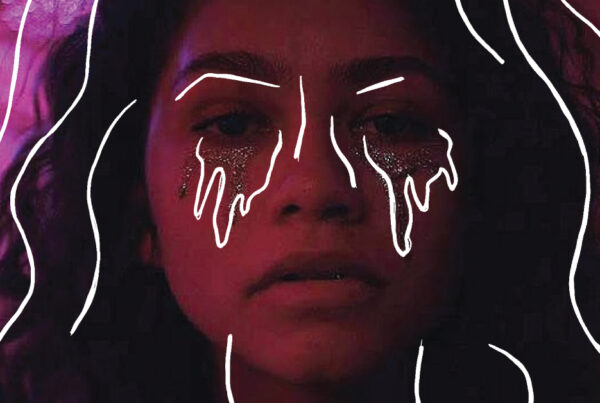 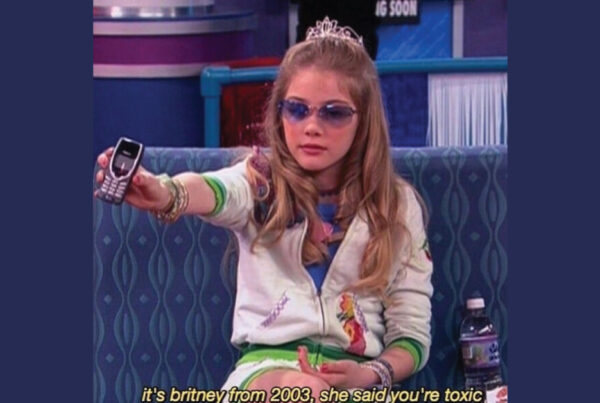