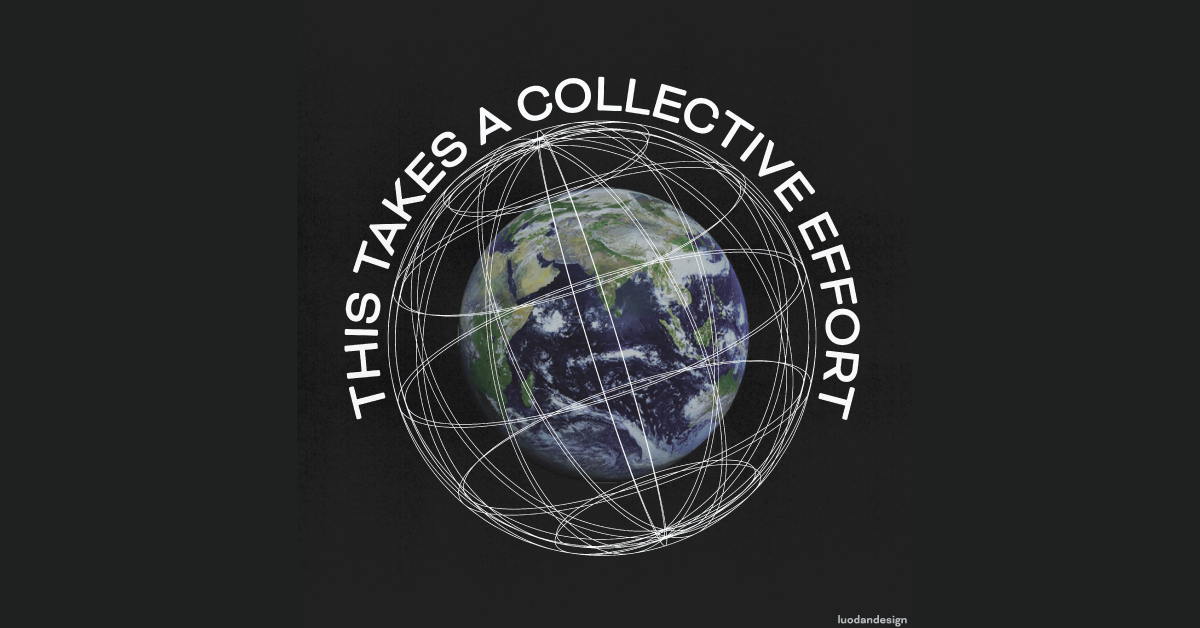 By Alicia BriggsJanuary 6, 2021No Comments

I’ve been traveling and working full time since 2018. I worked for a travel company based out of the U.S., and I’ve worked remotely in almost every continent. I was living my personal dream. Then the pandemic hit.

When the pandemic spread globally, I was sitting on a beach in Hoi An, Vietnam. At that point, my partner and I had been in Vietnam for a month, and COVID-19 had already hit there. It had been contained however, so life was pretty normal, which made COVID-19 feel tame. Once it spread throughout the world, however, the numbers started rising in Vietnam, primarily from the arriving flights of Europeans, Americans and Australians. It was then that we entered our first lock down, at the end of March. It was also when we realized we were now stuck abroad.

As the travel industry started to collapse globally, my company went under and I found myself, for the first time, without a job. I couldn’t go home, with flights shutting down. The ones still left cost $1,500- $10,000 USD, and were mostly getting cancelled, with no refunds, as airlines scrambled to stay afloat. As we entered our first lock down, I was filled with the same fear as everyone else, but with the added fear of being in a foreign country, with no ability to plan.

Then things shifted. As my own country, the United States began to collapse, Vietnam began to emerge as one of the most successful countries in fighting the coronavirus. It was fascinating and jarring to watch what is considered one of the richest countries in the world completely fail at handling COVID-19, despite having all the resources, while being in a considerably poorer country that was successfully beating it.

At the same time, most people’s reactions from home consisted of feeling sorry and afraid for me. There wasn’t much global awareness on how well Vietnam was doing in their fight against COVID-19. I definitely think politics play a part in that. Yes, I was afraid of my unemployment status, and afraid of not having rights as a guest in another country, but that fear quickly dissipated when two weeks after our first lockdown, life was able to resume as normal. We were soon drinking in bars, eating in restaurants, attending pool parties, and traveling around the country with almost no threat of Covid-19. We were living a world apart from those in the U.S.

So how did Vietnam do it? Once the virus had spread globally, they closed borders. They quarantined any returning passengers in government facilities and hotels. If you were quarantined, you couldn’t leave home for any reason, your food was delivered, and a guard checked in on you. They required us to download their app, so that we could get up to date news on where the virus had spread, and to report your own symptoms for tracking. During the first and second lockdowns, movement was limited and enforced, with police on most streets. Market trips were limited, food delivery service was cancelled in many cities, and travel throughout the country was stopped. Masks were mandated everywhere in public and they mass tested the population-for free. Even us tourists were tested for free.

I know many people reading this may think this sounds extreme, and I get it. Lockdowns suck, and it was scary to not know what would happen to me if I got sick. The huge tradeoff however, was that after both lockdowns, life resumed as normal and people were allowed to operate with minimal fear or risk. Hospitals were never overwhelmed. Treatment was not only free, but it was brought to your doorstep or to a facility within walking distance. Through vigilant contact tracing, closed borders, enforced social distancing, and a mask mandate, millions of lives were saved, and businesses were able to stay open for most of the year.

When I was finally able to return home to the United States at the end of the year, I was a bit shocked. Shocked because life also seemed to be operating as normal, but with one key difference- there were thousands of active, uncontrolled cases and people were dying. It was scary how normal everything felt when we knew that wasn’t the case. The most alarming part though, was that some people thought there wasn’t another way the pandemic could be handled. There was a general lack of awareness of how the rest of the world, primarily Eastern countries, had handled the virus.

When I shared my experience in Vietnam, people often said, “it’s such a small country,” but I wouldn’t call 97.8 million people small. Vietnam had a total of 1,474 cases and 35 deaths, but if you compare to California, with only 35 million people, yet 2.9 million cases and 26,000 deaths. Some people think Vietnam’s success was a fluke, but it’s not only Vietnam that was successful. Many countries, especially in Asia, handled things incredibly well, with Taiwan being the true pinnacle of success. Vietnam, and Thailand, even Bali, were able to remain largely open. Yet places like Germany, and New Zealand, and other primarily White and Western countries are still being held up as the best examples- with Asia’s success largely ignored.

There has never been a time in my life where I felt like being in another country was far safer than my own until this pandemic. Now it feels like most countries are safer than the United States. I have never felt luckier in my life to be “stuck abroad.” Contract tracing, an enforced mask mandate, social distancing, and universal testing may have allowed these countries to be successful, but that’s not all. The notable difference between living in Vietnam versus the United States was the attitude toward the pandemic. In Vietnam, people largely cooperated for the common good without question. In the United States, people resisted, and rebelled in the name of freedom and their rights. While we are a nation founded on the spirit of rebellion and resistance, it makes you wonder at what point does it become about fighting for a revolution versus just fighting for the sake of fighting? Sometimes sacrificing your immediate freedom for the collective is what needs to be done in order to have true liberty and justice for all.