Why You Should Read Multiple Newspapers

By Claire BeaverNovember 18, 2020No Comments

Why You Should Read More Than One Newspaper: Seeing the Same Issue from Different Angles

Despite sounding like a broken record, I’m going to go ahead and say that it is still important to read the news. I know, I know, you probably know that already. The New York Times, The Atlantic, and The Washington Post are a few of my favorites, as I myself identify as a liberal New Yorker.

But, do I also read Fox News and The New York Post? You bet I do. But, why?

Reading the same story from more than one source is ultimately important for one big reason: the truth. While respected newspapers/news channels are not prone to straight-up lying, journalists carry a bias that can show up even in the most basic, dry reports. I know this, because I do it in my own writing. How do you write an article without injecting a bit of yourself into it? You can’t.

Just take my recent article about how to discuss politics with non-political friends. The bias here is left-leaning, despite my efforts to stay neutral. I have assumed people with certain political views, or seemingly none at all, are more prone to certain behaviors in political discussions. This is wrong, but I did this to make my point.

Not all bias is ill-intentioned, but you have to recognize it for what it is. Google nearly any big news story, and you will get a plethora of options to read. So, why not go ahead and pick two or three or eight to read?

Take the recent election. As the news sites updated the electoral college count in real time on November 4th, 5th, and 6th, some states were called on certain maps while they remained unclaimed on others. In fact, the AP News map still hasn’t called Georgia or North Carolina, considering both states still technically have time to tally their votes. Arizona was not called unanimously by publications until very recently, though the Fox News map showed Arizona as a blue state quicker than most maps.

Though one might think that Fox News would be less hasty to call Arizona as a blue state considering their own right-wing bias, this just shows that consuming more than one source can provide you with more information. Bias (and perceived bias) aside, read everything.

Reading in its Entirety

So, how do you know when you need another source? I’d say the safest bet is to assume you always do. The last example of the differing electoral college maps is only one of many possible illustrations of the news showing different stories, even regarding something as pressing as a presidential election. Imagine what you let slip during the off years!

In an urge to be a well-informed, responsible citizen, it can be easy to read a headline and run with it, taking a story out into a conversation with friends that may be misleading, or even plain wrong. If you had just clicked that link, you could’ve saved yourself the embarrassment and the ripple effects that come with spreading misleading information. Reading your sources completely is just as important as reading multiple sources, so make sure you check out the Twitter account that shared that mind-boggling headline and read the whole article— and avoid the mistake of quoting the Onion as fact (the Chinese newspaper People’s Daily has actually done this…check the update at the bottom of their article).

Another fair warning: beware the funny people. John Oliver, Samantha Bee, and Trevor Noah are all awesome, hilarious, and a good source of entertainment. However, the information those late night shows provide are always biased as the hosts are comedians—which is the point. They never claim to be unbiased, though of course any person on TV wields a lot of influence, and powerful people are good at expressing their opinions as fact.

It is not my job nor my desire to tell you what to think or how to think, so if you take nothing from this but one thing, choose this: read everything you can.

If you feel like taking a little something else, something I recommend is reading a very-left and a very-right news source and comparing the same story. It’s a good exercise to both test your bias-detector and to help you form your own opinion.

And remember, just because the Times says it includes “All the News that’s Fit to Print” does not make that the case. Happy reading! 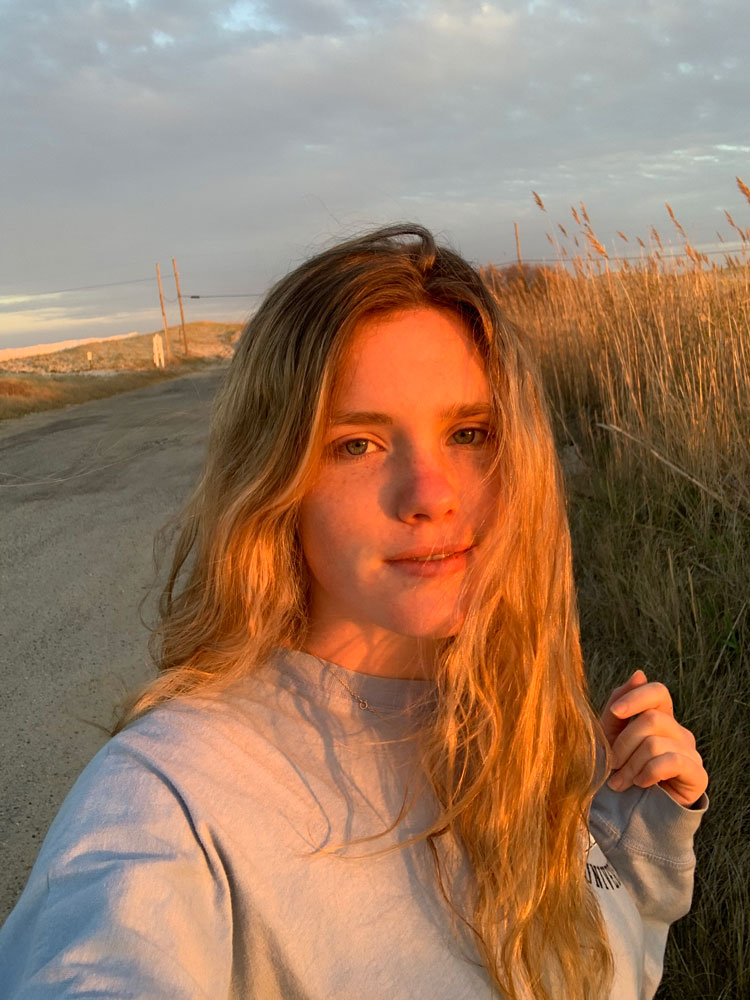