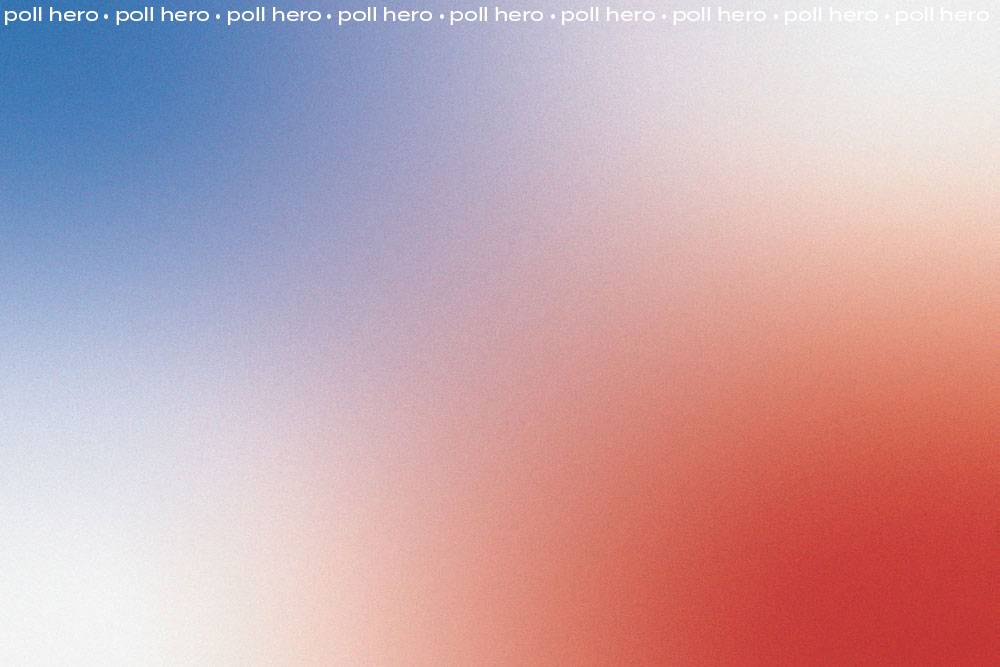 By Winnie Brandfield-HarveyOctober 23, 2020No Comments

In normal circumstances, it is difficult to field enough poll workers for elections. In a pandemic, Sylvia Albert, Director of Voting and Elections at the watchdog group, Common Cause, says “the problem is exponentially larger.” This is because the demographic for poll workers, usually 61 years and older, has a higher risk of being severely impacted by COVID-19. Without sufficient staff, polling locations are forced to close, hampering voting accessibility for residents who may live far away from the nearest open poll or can’t afford to stand in long lines.

The Poll Hero Project was born out of this necessity for more available poll workers. The project was started this year by a group of Princeton and Denver East High School students, as well as a University of Chicago Booth School of Business graduate. Initially, they were focused on lobbying officials and politicians to allow and legitimize vote-by-mail. However, even in quarantine, the clock was ticking, so in order to make the most impact in the shortest amount of time, they decided to switch gears to poll working. Volunteers sign up and are easily guided through the process of becoming a poll worker in their respective states.

I first met Ella Gantman, one of the co-founders, during our Asian American Studies class at Princeton University last year –a mutual friend introduced us. Ella is currently a sophomore at Princeton, on the varsity soccer team. I was able to connect with her again recently on the phone to talk about her experience with Poll Hero:

Hey Ella. Thanks for hopping on this call with me. Your fame precedes you these days. Seventeen magazine. NPR. The list goes on!

Haha yeah, I mean, it has really blown up in a way I did not expect. It’s amazing.

So, I guess I’ll start by asking, have you always been this politically active or has this specific time motivated you?

I have always been interested in civic engagement. In high school, I was the president of my student human rights club. We did walk-outs and sit-ins. We did panels on racial justice. The transition to college has been really cool because I have been able to meet people who have more experience and more of the tools involved in community organizing.

Do you mean professors or students or others?

One of the co-founders of the Poll Hero Project, Avi Stopper, is a talented entrepreneur who graduated from business school. He knows how to create a business and start an organization. We have learned so much from him on how to build a team, lead a team, mobilize people. Of course, there is also a group of student co-founders around me who are brilliant and driven. This is by no means MY project.

I want to jump back to your high school experience for a second. What led you to join and organize those clubs and protests?

So I grew up in D.C., in Capitol Hill. My dad worked for a senator while I was growing up, so I was around politics a lot, in and out of the Capitol building. I grew up with politics in my face to a degree. The racial justice component came in during middle school and high school when I started to understand more about the police violence happening around me. It was, and is, a momentous time. We are the generation of school shootings after all.

Yeah when I lived in D.C. the past two summers, I was a bit disillusioned by politics because it was so much in my face. It was all people talked about, it was all people worked in, it’s all around you. What would you say to young voters who may be discouraged by the politics now? Who may be growing  frustrated to the point of disengagement?

For sure. I think remembering that anything that was written can be unwritten. A lot of my frustration comes from the obvious fact that many of the laws are neither fair nor moral. But if we give up, we can’t change any of it, any of these precedents that have been set. Also, just being around lawmakers, knowing them as a friend’s mom or classmate’s dad instead of a congressperson on TV, that made me realize these people are no smarter than we are.

On my way to work, I passed Homeland Security, the White House, a million embassies. You realize that these are just buildings between buildings, and there are everyday people who work in those buildings.  There is nothing superhuman going on.

Yeah these are just normal people. No more competent than any of us. A lot of people put congressmen and senators and presidents on a pedestal but my upbringing allowed me to see them as just regular people. It gave me a lot of perspective on who is making the rules that govern our lives.

Now, I have a sense of what drives you and what has brought you to this project. Do you see a common pattern among your volunteers in terms of what motivates them?

We have 110 volunteers right now working with the project. All our volunteers are within high school and college age. The pattern is that these are young people who want to change their current world and create a future in which they actually want to live. Ideologically, everyone wants to protect democracy and democratic values. No matter how the election goes, all of us want to definitively say we did everything we could do to at least make it fair, regardless of how people vote.

What would you say to people who want to sign up but are on the fence about voting?

Well first of all, when people sign up, it isn’t binding. They will get all the information they need if they want to. And second, I would say that so few people have had the right to vote since its inception. I mean even white people, if they weren’t landowning, they couldn’t vote. I understand why some people can’t vote, but people who can, people who have a choice, it is a disservice to history to opt out.

I read that you guys were inspired by Laura Wooten, the longest working poll worker in the U.S. who also worked in the dining hall at Princeton. Is there anyone you have met in your life that sparked something in you or impacted your way of thinking?

Yeah! In high school, I had so many classmates that came from different walks of life than I did. In D.C., there is a lot of inequality in the school system. It is very divided within the public schools. In the classroom, the kid to your right may own an island and the kid to your left may not know where they are going to sleep that night.

My freshman year, one of the girls in my class told the room that her brother was shot and murdered the day before. She said that to us very matter of factly, she told us that was her second family member who had died within the year. I’ll always remember that moment. Still to this day, it wakes me up to the reality of the world.  I am going home to a house in Capitol Hill, she is going home to gun shots. That really sparked my interest in racial justice. I was able to organize and join a march that linked 6,000 students after the Trump election to protest such issues.

Have you ever felt like you had to work extra in these leadership positions because you are a woman?

I think as an Asian American woman specifically, yes. Because there is such a stereotype of you being quiet and submissive. I mean you were in that Asian American Studies class with me.

Yeah, I especially remember our Marie Kondo lecture. The stereotype is so silencing.

Right and for me, I have always been a loud kid. I’m adopted, I was raised by white parents, and was never taught to be quiet. We saw Kamala Harris tell Pence “I am speaking.” That was powerful to me, she is the first black woman but also the first Asian American woman to take that stage. You know, it is important to be civil and respectful but also to draw boundaries and not step down to people. She demonstrated that leadership very well, regardless of her politics.

And that is how Outspoken got started. We are pushing this idea of being outspoken in every space. Is there anything you would say to a young girl, a young Asian American girl, who wants to speak up but feels very closed in by society around her?

Going to Princeton, being around these guys, I’ve realized they are no more smarter than we are, they have just been more emboldened. Once we realize we are just as smart, if not more, that should empower us to speak up.

Especially growing up in this time, under this president.

Yeah and if they don’t offer you a seat at the table, like they say, “bring your own chair.” Learn how to tell a man you are speaking. That space exists for you if you take it. A lot of the time, as we saw in the debate, people can say absolutely nothing but sound very convincing. So many institutions sit on a history of men behind closed doors making blank statements and decisions. Women have had to fight to prove we are more than capable of being there and often, many women are stopped by this idea of  “what will people think?, what if it doesn’t work?” Just pretend you are a mediocre white man, honestly, and apply it to yourself.

The dangerous empowerment of boys clubs.

School can feel like such a boys’ club sometimes.

Speaking of school, has it been difficult doing online classes while balancing this new project?

Honestly, it is nice to have extra time to get things done. In between classes, in those ten minutes of time, I can email people back or hop on a quick call. On campus, I would be walking in between classes so wouldn’t have had the time. I can also eat while I work a lot more easily. I have more small moments to be productive. So far it has been ok. I am really passionate about this project which makes it easier.

Suffrage is something afforded to us. It was not a right at the inception of this country. It is something for which people have died and to which people have dedicated their entire lives. If you are legally able to vote, you should not have to choose between voting and working, voting and picking up children at school. If voting is taking 7-8 hours then that is what people are choosing between. Anyone who wants to vote should be able to, efficiently. Poll workers help make that possible.

Call to Action from Ella