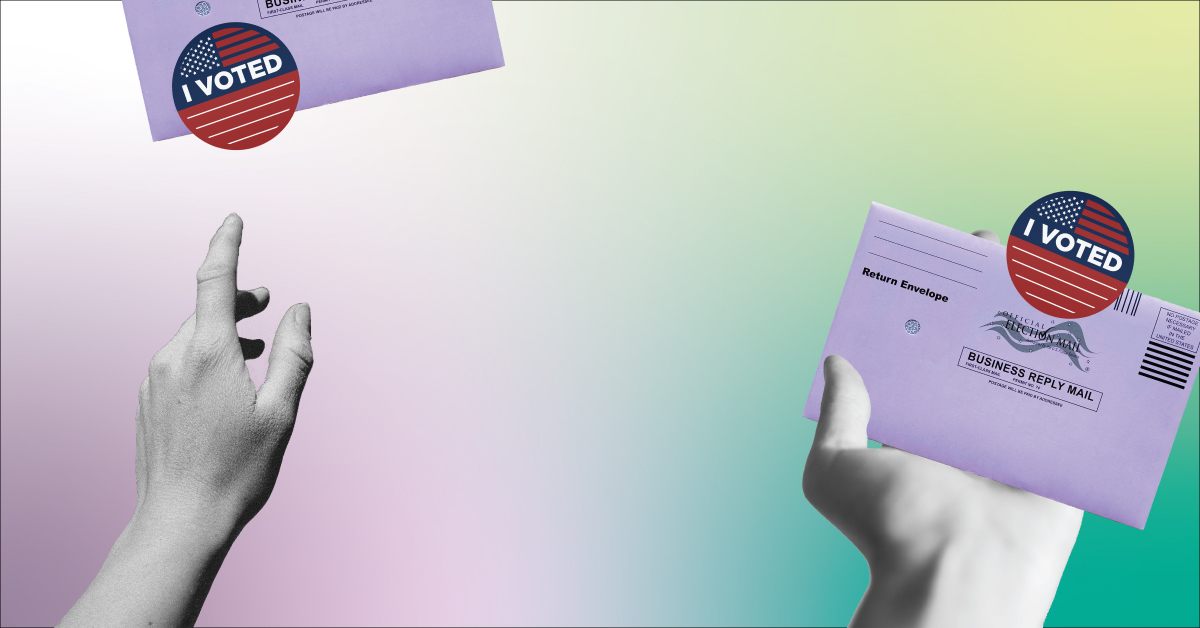 Maintaining Voting Momentum and Restoring the Right to Vote

By Sophia MarusicNovember 23, 2020No Comments

Maintaining Voting Momentum and Restoring the Right to Vote

We made the voting plan. We voted. We shared the pictures of our voting stickers. Now, how do we harness this momentum surrounding voting? How do we return the right to vote to those who are disenfranchised?

Already, a record number of voters in U.S. history voted in the 2020 election and votes are still being counted. A debt of gratitude is owed to those who volunteered, phone banked, worked the polls, registered new voters, and generally preserved, protected, and strengthened our democratic processes. While I could write pages and pages about the amazing Stacey Abrams and the Black womxn organizers that registered hundreds of thousands of voters, I want to focus on the general social momentum that voting garnered prior to the election and ways we can perpetuate and redirect it.

If you’re like me, your social media was probably dominated by voting information and pro-voting rhetoric for the weeks leading up to November 3rd. You probably reached out to your friends about their voting plan, had your friends reach out to you, and shared or saw voting memes and graphics that promoted voting or implicitly or explicitly shamed non-voters. The special weight of this election and the uncertain peril of democratic processes made it easy to strengthen our language surrounding voting, to feel motivated and empowered in our civic duties, to speak to the significance of political participation. Now that the presidential election is over, many of us won’t cast another vote for some time. So, how do we keep this energy engaged and productive?

One area to direct voting energy toward is addressing and fighting the nebulous disenfranchisement that stems from the penal and justice system. Here is a map made by the ACLU that shows the felony voting laws for every state. Notice how the map is both confusing and patched together without any sort of cohesiveness; some states allow parolees to vote, some states don’t allow those convicted for a felony to ever vote again. In some good news, last week California voters approved a ballot measure that restored the right to vote to parolees with felony convictions, effectively re-enfranchising 50,000 people. In many states across the country, legislation is being proposed to loosen the restrictions on the right to vote based on criminal record. However, the slow and varied pace of change across states can lead to de facto disenfranchisement due to confusion surrounding inconsistent laws.

In all states but Maine and Vermont, incarcerated people do not have the right to vote. Even in these two states, few incarcerated people do vote, from a myriad of factors that include a lack of access to information and low literacy rates. Most people held in jails, awaiting sentencing or trial, do have the right to vote, but have their vote suppressed. Very few election officials make information about voting eligibility accessible to people in jail or election offices inadvertently  spread misinformation due to the confusing laws surrounding felony conviction. There are further barriers to registration and delays in mailing that make voting difficult in jail.

Reflective of our racist criminal justice system, disenfranchisement stemming from criminal record disproportionately affects historically marginalized voters. When we advocate for voting as a way to elevate marginalized communities, as a way for us to make our voices heard and amplify the voices of others, we must also address the right to vote itself.

So, what can we do about this? Here is your call to action:

I acknowledge that these are often much more complex issues than this article makes them out to be, and further research can start at the Brennan Center For Justice, the ACLU, the Sentencing Project, and the Prison Policy Initiative. In addressing restoring the right to vote to those with felony convictions, research current state policies regarding disenfranchisement and the existing mechanisms for restoration. Research proposed legislation surrounding vote restoration and the stances of your elected officials. Participate in voter registration drives, particularly in communities that are particularly affected by felony conviction disenfranchisement. Find and support organizations in your area that advocate for voting rights.

In addressing the issue of the disenfranchisement of incarcerated people, read these articles about D.C.’s recent expansion of the right to vote to those in prison and the practical obstacles they face in implementing such a policy. Depending on what state you live in, this might be a more difficult challenge to confront as an individual advocate, and so, as always, research state policies and proposed legislation. For fighting voter suppression of those held in jail, do outreach to election officials and sheriffs about voting rights and review the information on voting in jail included (or not included) in election resources. Check out this report from the ACLU that details difficulties in voting and registering to vote with a criminal record. Find organizations in your area that conduct voter registration drives in jail or make obtaining absentee ballots more accessible to jailed people. Identify and publicize laws that create barriers to voting in jail; advocate groups were able to make changes in Arizona, Wisconsin, and Massachusetts.

With these small actions, the people can have a real impact on ensuring a more fair, more just democracy for all who inhabit this nation. It’s a forgotten segment of our population, but in no way should it be. The right to vote is a basic human right, and let us not passively allow it to be stripped away from deserving citizens. 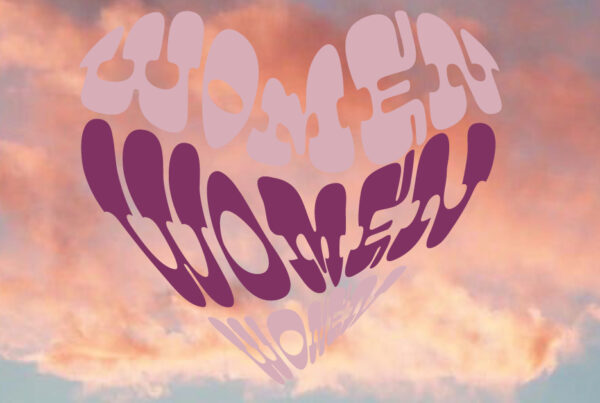 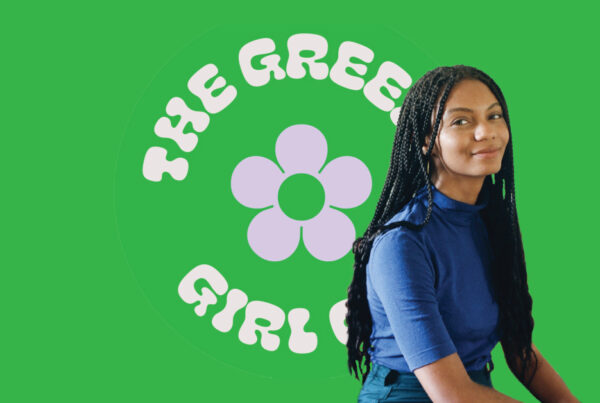